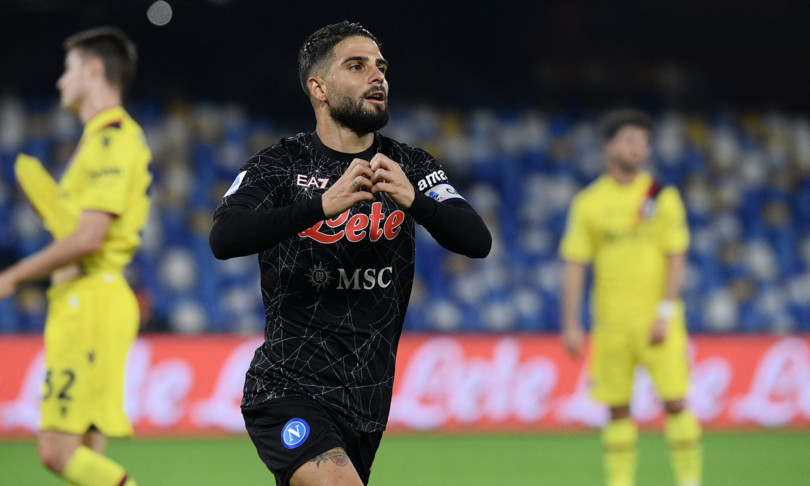 – The tenth day of Serie A ends with victory for Napoli beating Bologna 3-0 thanks to Fabian Ruiz’s goal and Lorenzo Insigne’s double from a penalty, and thus reaches the top of the standings again.

The formation of Luciano Spalletti, absent due to disqualification (in his place, on the bench, the deputy Marco Dominichini), returns to win after the draw at the Olimpico with Roma and engages Milan at 28 points.

In the next round, the Rossoneri will face the Giallorossi, while the Neapolitans will be involved in the Campania derby with Salernitana.