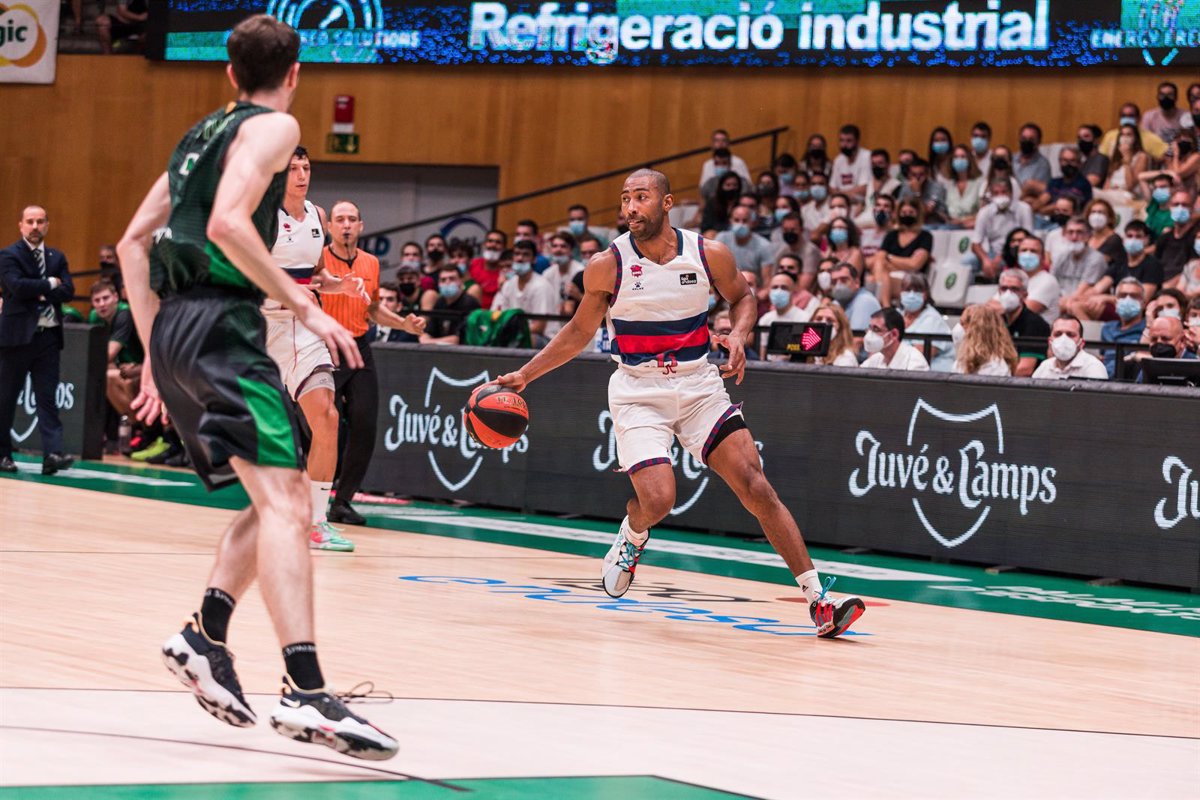 Bitci Baskonia suffered another tough defeat on their visit to Zenit Saint Petersburg (83-54) in a match that ran out of history from the second quarter and that leaves the Vitorians very hurt by not having competitive capacity for the second match in Russia.

Dusko Ivanovic’s men fell three days ago in Kazan and did it again this Friday after a total collapse after the first round was over. Granger and Baldwin pulled the cart and promised a battle that did not come. What’s more, the game did not have any crumbs from the break.

The incredible success of Jordan Loyd (20 points) and the great performance of Alex Poythress, a PIR of 21, was key for the team led by Xavi Pascual, who had no problems to close the victory in the final stretch of the match. Up to 31 rental points came to have the Russians after a second perfect quarter.

Baskonia captured only three offensive rebounds throughout the game and 18 in defense, a very poor figure that gave wings to his rival (14-35), who was well above his figures. Zenit played to their liking and left the Vitoria team by seven points in both the second quarter and the third. This situation ended up condemning the Basques.

In the last quarter, Bitci Baskonia tried to react from the perimeter and also looking for quick transitions so as not to stretch the clock more than necessary. But it didn’t work. Each visitor hit was replicated with a larger basket or with some action that evidenced the difficulty of Ivanovic’s men to compete when they disconnected.

After the defeat in the League against Herbalife Gran Canaria and the two in Europe, the Baskonia team will seek a reaction as soon as possible although their previous work does not sink them in the table. His 3-4 record leaves him one victory away from returning to the playoff spots.