A Cagliari.Rome flight left late due to a fan who wanted to bring beer on board 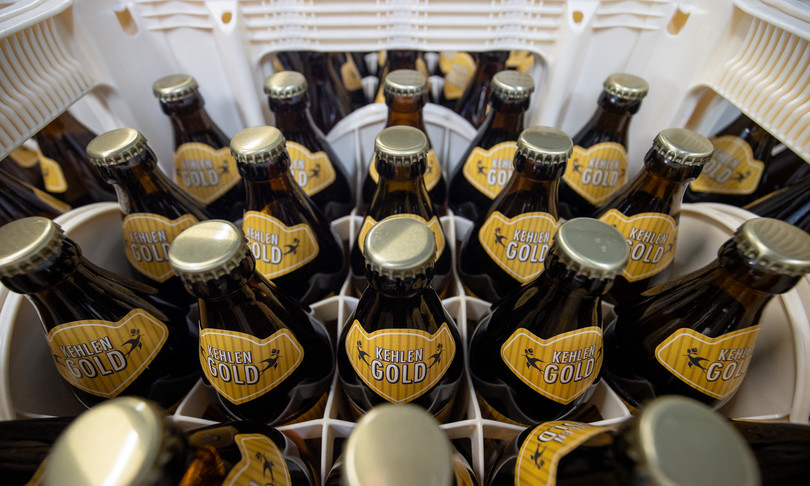 – A group of a few dozen Roma fans has threatened to block Ryanair flight 6.45am, departing from Cagliari Elmas airport and headed for Rome Ciampino because they had been prevented from bringing beers on board. The plane then took off more than twenty minutes late, after the police intervention.

The departure staff at the Sardinian airport challenged a fan the decision to embark with several bottles of beer, in violation of the regulations. A discussion arose and the group of Roma fans threatened to block the departure as a sign of solidarity with the teammate.

Police intervention was also required. After a lively discussion, the fan handed over the bottles of beer, a decision that allowed the boarding and subsequent take-off of the flight to Rome, albeit late. Several protests from other passengers for the inconvenience.