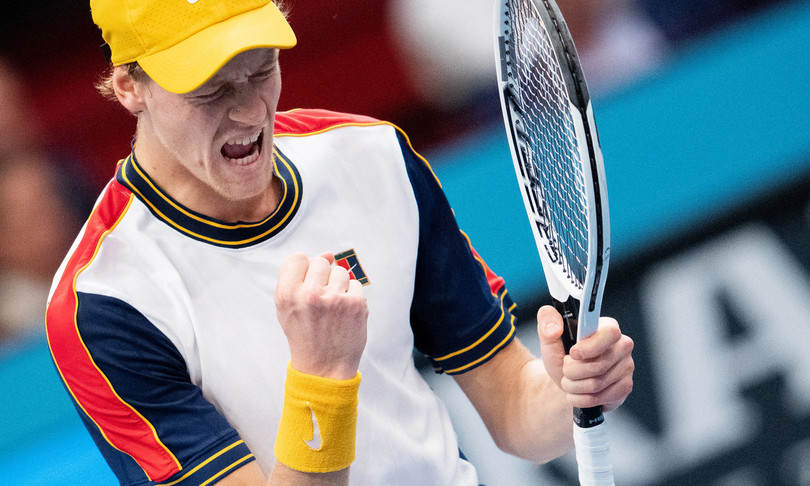 Jannik Sinner wins the semifinal of the Vienna Open tournament overcoming the Norwegian Caspar Ruud in two sets with the final score of 7-5 6-1.

The twenty-year-old South Tyrolean tennis player will face the American Frances Tiafoe while the other semifinal will be played by the Spanish Alcaraz and the German Zverev.

With this victory Sinner will conquer another place in the ATP standings: starting from next Monday he will be number 9 in the world. Thus the possibility of playing the next ATP Finals in Turin is approaching for Sinnner.