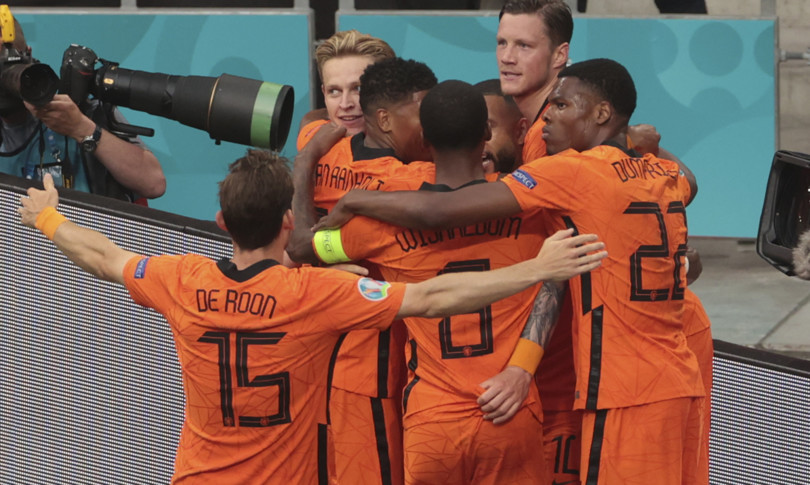 AGI – Holland wins 2-0 against Austria and breaks the passage to the second round of the final from first, in the match that closes the second day of group C of Euro 2020. At the Johan Cruyff Arena in Amsterdam opens Depay’s goal on a penalty kick after ten minutes of the game, then il doubling in the 67th minute of Dumfries mortgage the result. Qualification goal achieved in advance by the Dutch, at the top of the group with full points thanks to the second success, after the debut with Ukraine, in the afternoon winning against North Macedonia (2-1) and equal points with Austria . The absence of former Inter Marko Arnautovic, disqualified for a round by Uefa after the offenses against Alioski in the first match, was heavy for Foda’s team.

De Boer’s men found the advantage after just ten minutes, thanks to Alaba’s naive foul on Dumfries in the area. At 11 ‘from the spot Depay converts the ball 1-0 on a penalty kick, assigned after the review by the Israeli referee Grinfeeld to the Var. The rest of the first half is fun, with the Netherlands coming close to doubling several times. Two clear opportunities for the author of the first goal, who touches the personal brace but lacks precision. Also important is the chance of Wijnaldum, blocked by the opposing defense. Austria looking for some ideas to equalize (with Hinteregger and Bramarne) but it would take more conviction to succeed in the recovery. Instead, Holland still has the ball to crystallize the result, half an hour from the end they try in tandem de Vrij and de Ligt. The work of the hosts was rewarded in the 67th minute when the substitute Malen gave way to the action orchestrated by Depay and finalized by Dumfries with the definitive 2-0. Austria tries the final blow of the tail, but without being able to worry the orange domination.