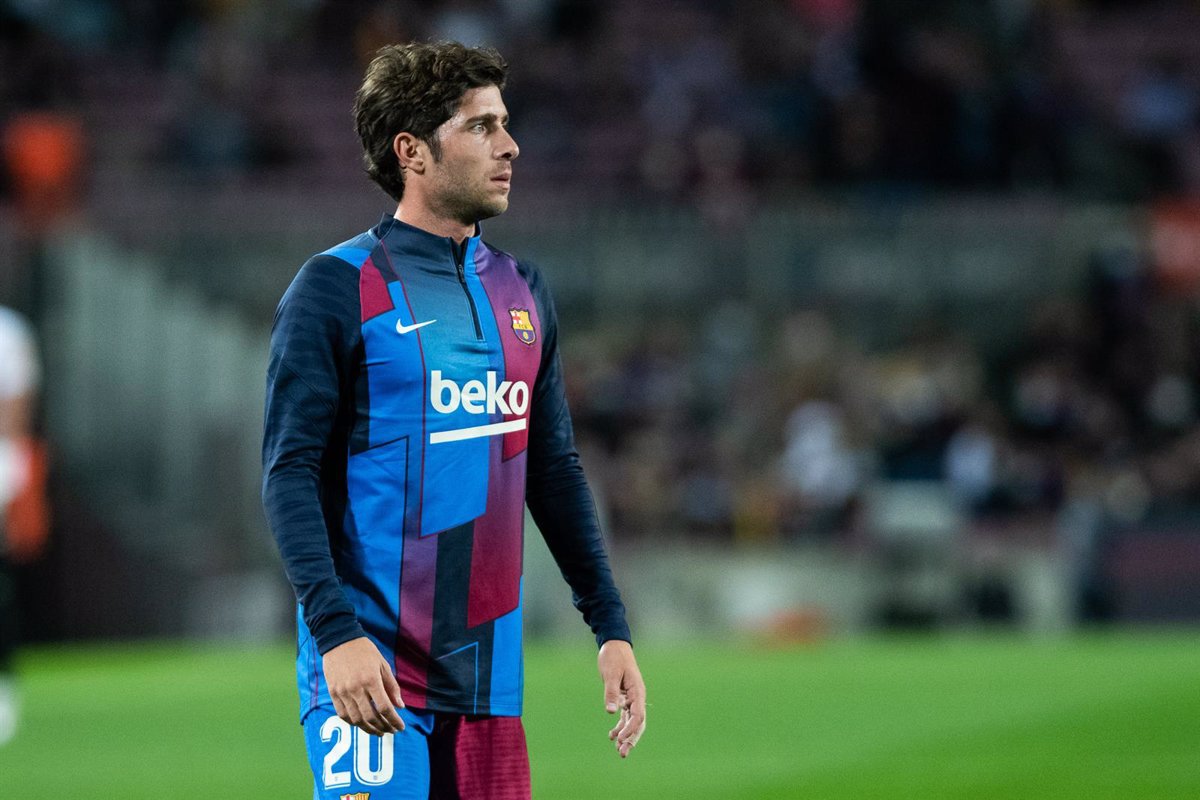 The FC Barcelona footballer Sergi Roberto suffers an elongation in the quadriceps of the right thigh and has not entered the first list of summoned of the new Barcelona coach, Sergi Barjuan, for this Saturday’s game against Deportivo Alavés at the Camp Nou (9:00 p.m. hours).

“The first team player Sergi Roberto has an elongation in the quadriceps of the right thigh. It is low and evolution will mark his availability,” reported the entity about Reus, who has played 12 games this year in which he has scored two goals and has distributed an assistance.

Thus, he joins the absences due to injury of defender Ronald Araujo, midfielders Pedri and Frenkie de Jong and forwards Ousmane Dembéle, Ansu Fati and Martin Braithwaite. The novelty in the list is the call of the players of the subsidiary Ez Abde and Álvaro Sanz.