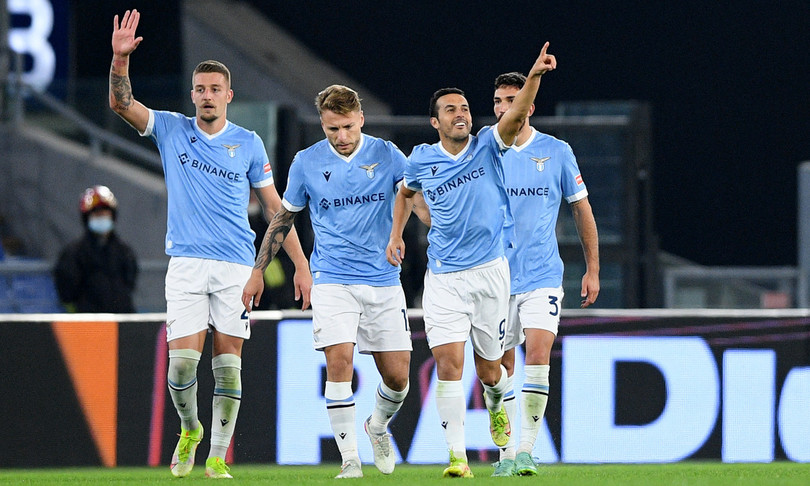 La Lazio leaves behind the ugly knockout of Verona and finds a smile in front of his audience. At the Olimpico the team of Often beats 1-0 the Fiorentina thanks to the seal of Pedro, the second seasonal.

The Capitoline rose to 17 points by climbing over the Juventus in sixth place in the ranking.

I step back instead to the training of Italiano, which after success with the Cagliari returns to lose by remedying the fifth defeat of the season.

Although the first occasion of the match is for the Biancocelesti with Immobile chewing the southpaw from a good position, the attitude of the viola is better and leads to scare the house formation several times, but only in intentions. Close to the interval it is Sarri’s team to become dangerous with a left-handed from outside Lazzari, rejected in diving by Terracciano.

In the second half, in the 52nd minute, the advantage of Lazio comes from Pedro, who receives from Milinkovic and lets go an impregnable left-hander for the visiting goalkeeper. There Fiorentina try to react but Reina he is practically never forced to make significant interventions, so the biancocelesti defend the advantage and at the triple whistle they put 3 important points in their pockets.