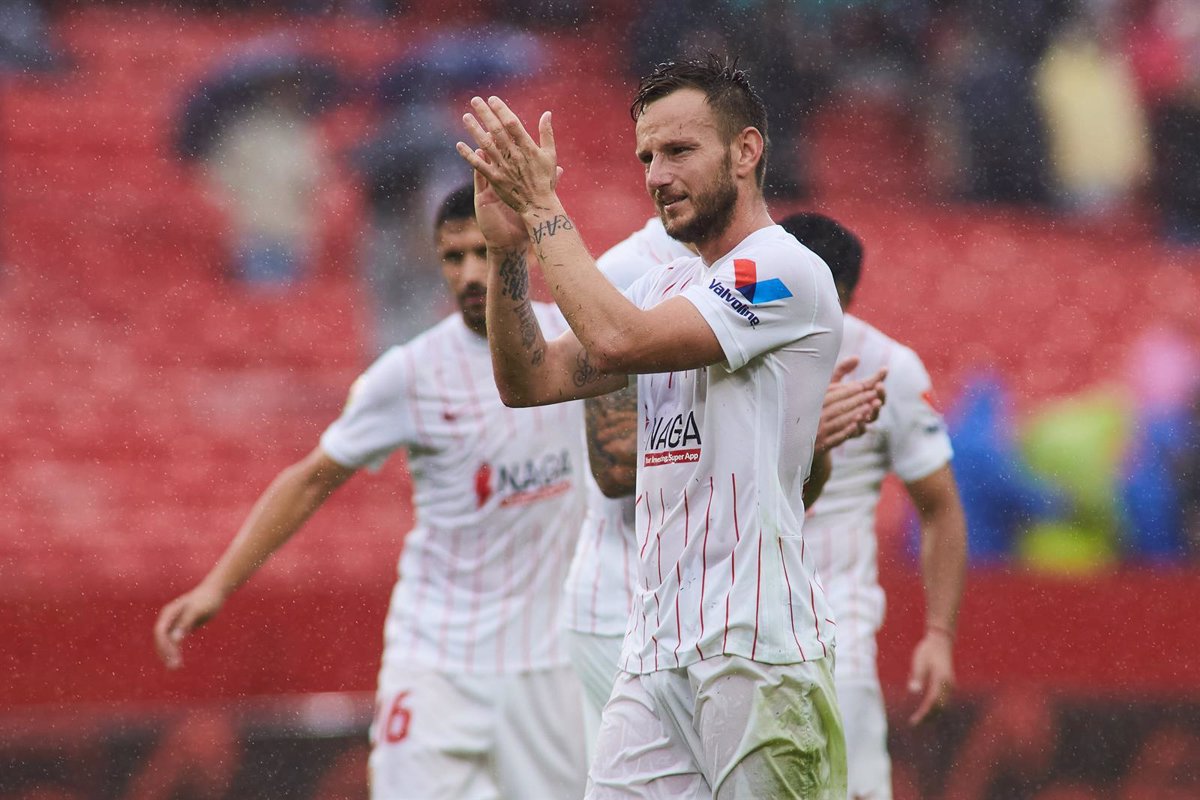 Sevilla defeated Osasuna (2-0) this Saturday to add 24 points and tie at the top of the standings with Real Madrid and Real Sociedad thanks to goals from Diego Carlos and Lucas Ocampos, while Valencia finished with Villarreal (2-0) with goals from Hugo Guillamón and Carlos Soler, in matches on Matchday 12 in the Santader League.

At the Ramón Sánchez-Pizjuan team, Julen Lopetegui’s team was very practical to leave the three points at home and keep the pulse for the lead. Diego Carlos opened the account on the brink of halftime with a header after a corner kick from Rakitic. The goal, an unstoppable missile, anesthetized the Navarrese, who conceded the second at the time of the match.

On this occasion, it was Ocampos who resolved with a shot at an empty goal after dribbling Juan Pérez, substitute for the injured Sergio Herrera. The Nervionense player received the pass from the goal, the work of Bounou, and was able to ally himself with the boat to sentence the rojillos. The victory confirms the Andalusians in the melee for the lead when a third of the championship has been completed.

It is the third victory for Sevilla in the last four games, it serves to retaliate from the draw in Mallorca and to face with all the guarantees the vital match against Lille in the ‘Champions’ next Tuesday. Osasuna, for his part, will continue without stress in a remarkable seventh position, very close to the positions that give access to Europe.

At the Mestalla, Valencia caught air at the expense of Villarreal in the Valencian Community derby (2-0) with a hard-fought victory that allowed them to end a worrying seven-game drought. The ‘che’ team needed a goal in each part to reconcile with their audience and breathe in a balsamic way.

Cillessen was the first to take center stage with a save to Aurier and -minutes later- Danjuma was not far from the goal with a shot to the side of the net. Unai Emery’s men made merits to go ahead but it was Valencia who struck first with a prodigious action from Hugo Guillamón, who defined with the quality of a striker, a few minutes before the break.

The young Valencian player struck the ball at Rulli after a throw-in and resolved with a coldness unbecoming of his age. The goal supported the idea of ​​the locals, who went further in the second half. Guedes warned with a heads-up that Albiol saved when he was going to score and Carlos Soler established the final 2-0 with a penalty from Alberto Moreno on Foulquier.

Villarreal, who kept trying until the end with centers to the area and inside balls, adds four games without winning and falls to thirteenth position. José Bordalás’ team, a technician who “never” feared for his position, rises to ninth place and has the continental zone in sight.