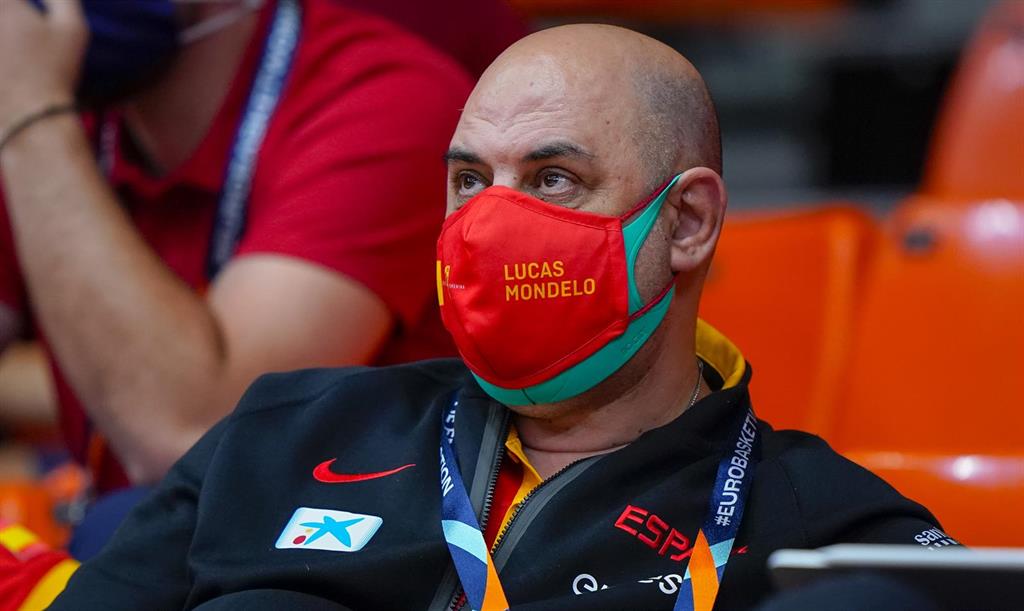 The national women’s basketball coach, Lucas Mondelo, confessed that “the pressure” could hit Spain for the first time this Thursday in the defeat against Belarus, in the Eurobasket debut, but he was confident in the reaction of the current champion.

“It has weighed us playing, those days of tension, with the theme of Alba, the PCR five days in a row, it has created a lot of tension, also the lack of preparation games,” Mondelo said at the press conference after the premiere in La Fonteta.

Mondelo recalled these conditions but acknowledged that he did not expect them to affect Spain so much that, nevertheless, it succumbed with a basket on the horn (53-51). “I did not think it would affect us so much, that’s true. We have been very bad in attack. We have not played as we are training, we have not been connected. We have not made too many good decisions,” he said.

“Even so we have been able to win and the result, inside the bad, are only two points in the face of the ‘basket average’. We must think about ourselves, improve, speak as a team to find solutions, it is more important than the analysis of Sweden, “he added.

Mondelo showed confidence in his team and insisted on the problems with the coronavirus and the lack of filming. “I still trust my team, this result is history and we are focused on Sweden. It has been a sum of several things. The tension of the tests, playing less, does not help, but the fault that we have scored little is that we have had many doubts, bad decisions, “he said.

“It is the first time that pressure can be on this team. Tomorrow we are going to play a good game, and we will continue to grow. There is a lot of work ahead and tomorrow will be another safe game,” he settled.