Diego Simeone: “This was our most regular game of the season” 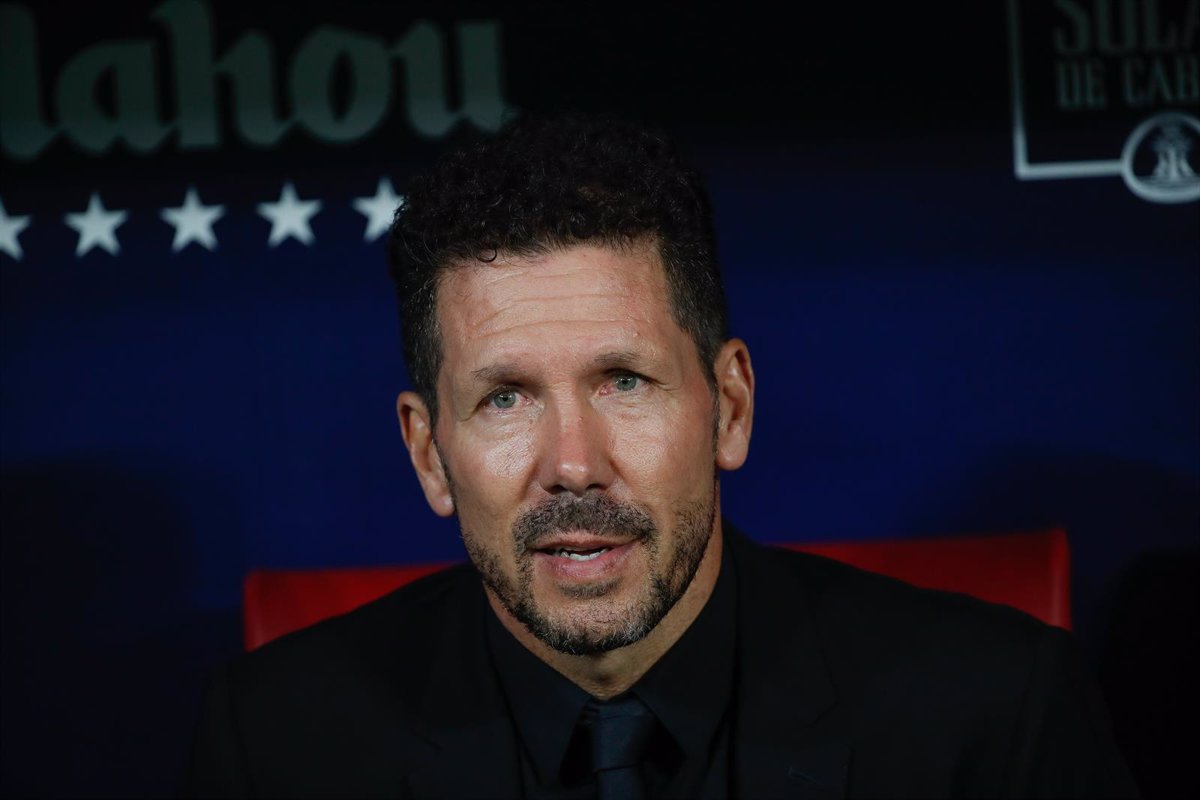 Atlético de Madrid coach Diego Pablo Simeone was satisfied with the victory this Sunday 3-0 against Betis in what was the “most regular game” of his team during the season and praised the “collective effort” of yours.

“I think it was the most regular match, for sure. At all times we controlled and played what we wanted, we worked very well as a team and we had balance. In the second half the second goal did not appear to put it on track until the they scored and I think the result could have been broader, “Simeone stressed after the match.

The Argentine coach emphasized mainly “the equal collective effort” of his team. “It is then when the balance appears,” he remarked, while clarifying the impact of not having received a goal. “We are always extremists and within the extremism of the four goals that we have received in the last games, three were penalties and one counter-attack, there was no situation of having disorganized us,” he said.

“Beyond these two games, the team came at a stage in which we could not find what is today, a huge collective effort. And from there the team we want appeared,” added the ‘Cholo’ who, although he believes that his team “has always competed well in the same way”, he acknowledged that the positive of having his three main central theorists. “Their regularity and continuity gives them more knowledge among themselves,” he said.

In addition, the mattress coach stressed that now he can not count on Llorente or Lemar, his two starting interiors from last season and that they gave them “a lot of things.” “We understand that we can compensate with two forwards and the collective effort. To play like today it is only worth working and working and running and running, if not, it is very difficult,” he warned.

On the other hand, he assured that LaLiga worries them “continuously” and that is why they have not thought about the visit to Liverpool on Wednesday. “We had the need to win again to stay close to the candidates to compete for the best places. Starting tomorrow there is another competition that we will start preparing,” he said, admitting that “maybe” he can get Kondogbia back.

“I think that looking at the game we find the usual Griezmann, working, running, assisting, reaching goal situations and having chances. We need him like that and that is the path we were looking for when we met him again,” he replied when asked. for the French party.

Regarding Rodrigo de Paul, he explained that he arrived at Atlético “with great enthusiasm and eager to show everything he has.” “He entered the group very well and is important for the team. We need him to be like today and we can’t imagine another De Paul than the one we saw today,” he said.

Finally, Simeone, who watched the game from the stands for being sanctioned, confessed that “being outside is not good.” “It is negative for the team and for me, but I did what I shouldn’t do, which is to ask for yellow. The game looks better from above and luckily I had to see a great team,” he said.