Milan beat Roma, 1.2 at the Olimpico 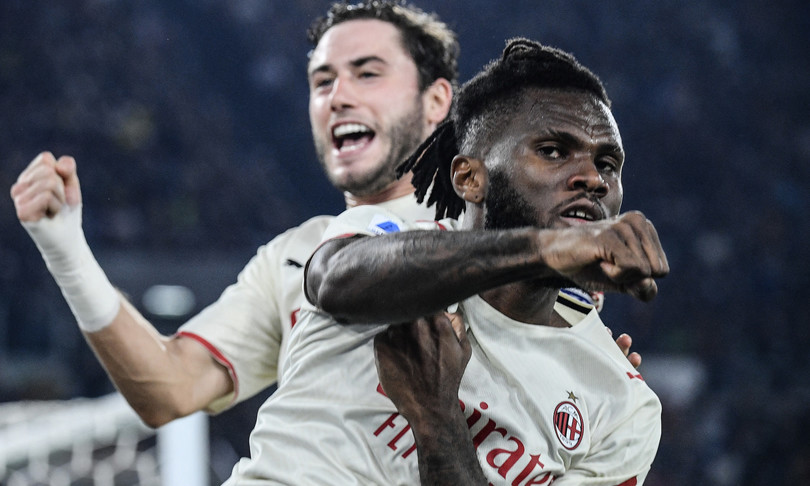 Milan responds to Napoli and returns from the Olimpico with 3 points as heavy as they are sweaty in a heart-pounding final. Roma beaten 2-1 in the big match with the goals of Ibrahimovic and Kessie, which allow the Rossoneri to regain the top of the standings on a par with the Neapolitans at 31 points.

The only negative note is Theo’s expulsion, who will miss next week’s derby. Instead, the fluctuating period of Mourinho’s team continues, which still loses a direct clash and remains at 19 with Atalanta. El Shaarawy’s goal in the final is not enough.

The start of the race was crackling, with potential opportunities on both sides. Pellegrini tries without luck a couple of times with the left-handed, but for the Rossoneri they do not find the mirror first Kessie then Ibrahimovic.

It will be the Swede himself, in the 36th minute, to sign the AC Milan advantage directly from a free-kick, surprising Rui Patricio on his post with a low and powerful shot. At 38 ‘Leao finds the possible doubling with a splendid play, but thwarted by a previous offside by Ibrahimovic.

At the beginning of the second half, everything happens: the brace to Ibra for offside is canceled (intervention of the Var), Roma immediately touches the par with Abraham, but on the other side comes the episode that leads to the doubling of Milan. Ibrahimovic and Ibanez come into contact in the area, Maresca immediately whistles the penalty and confirms it after the on field review.

Kessie from the spot makes 0-2. Two goals ahead, Pioli’s team, however, in the 66th minute goes under a man for the double yellow remedied by Theo Hernandez, rekindling the hopes of the Giallorossi in view of the final match.
Zaniolo has two chances to shorten the distance, the first canceled by a Kjaer rejected near the line, the second failed on the next corner with another header.

In the recovery El Shaarawy thinks to sign the 1-2, but it is not enough for Roma.