Tottenham have sacked Espirito Santo. Count among the candidates for the succession 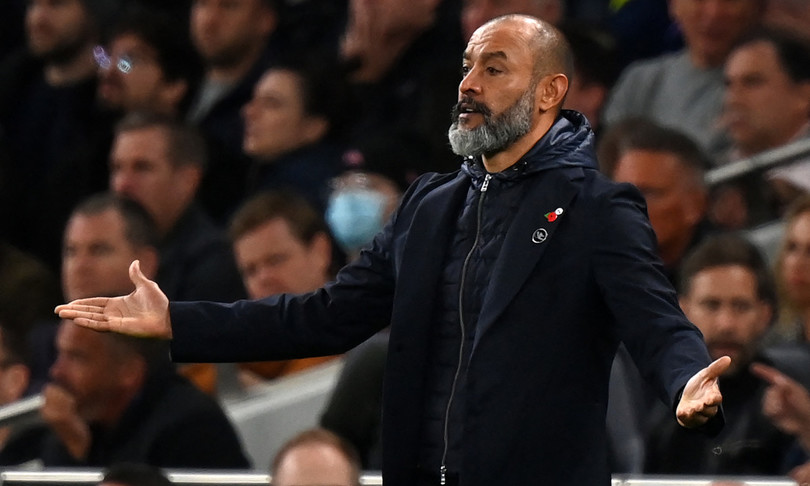 Jumps another bench in the Premier League. After less than five months the adventure of Nuno Espirito Santo ends, sacked by Tottenham after the 0-3 with Manchester United who left the Spurs in eighth place in the Premier, -10 from leaders Chelsea after ten days.

Hired last June with a two-year contract, the 47-year-old Portuguese coach had arrived after 4 excellent seasons at the helm of the Wolves and now Tottenham will go in search of the fourth manager in three years, in a week that includes the Conference League match against Vitesse. Thursday and Sunday the match against Everton.

“I know how much Nuno and his staff wanted to do well and I’m sorry I had to make this decision – commented Spurs’ technical director Fabio Paratici -. Nuno is a true gentleman and will always be welcome here.” For the Tottenham bench, the names are now being made, among others, of Antonio Conte – who has already worked with Paratici at Juve in the past – and Paulo Fonseca.