Agüero will be out at Barça for at least three months 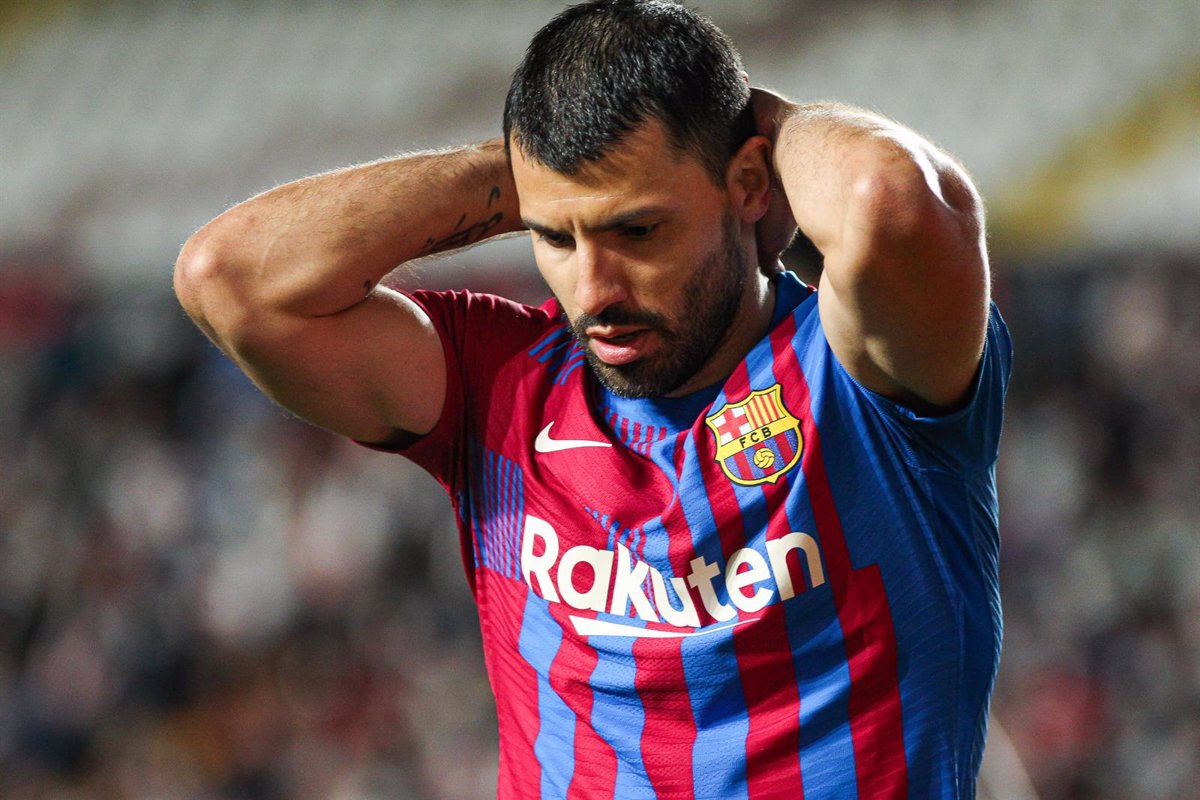 Argentine striker Sergio ‘Kun’ Agüero will leave FC Barcelona for at least three months, after undergoing treatment for the arrhythmia that was detected after the LaLiga Santander match last Saturday against Alavés (1- 1) at the Camp Nou.

According to the statement made public by FC Barcelona, ​​’Kun’ Agüero has undergone a diagnostic and therapeutic procedure by Dr. Josep Brugada. “It is low and during the next three months the effectiveness of the treatment will be evaluated to determine its recovery process,” the statement added.

After scoring in the Clásico against Real Madrid, Agüero was one of the Barça team’s hopes to overcome positions in the League and qualify for the next phase of the Champions League.

Apart from Agüero, Sergi Barjuan will have the absences of Gerard Piqué and Sergi Roberto in the key match this Tuesday of the ‘Champions’ against Dinamo Kiev in the Ukrainian capital.