Pellegrini, Quadrella and Paltrinieri star at the European Championships in short course 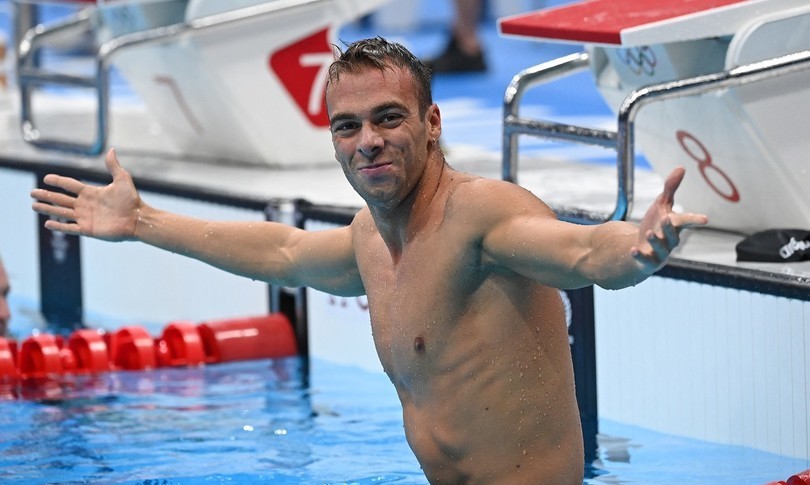 With the ‘Divine’ Federica Pellegrini now close to getting married with the coach Marco Giunta, Italian swimming starts again with 39 athletes who will take part in the European Championships in short course. The continental event will kick off tomorrow and will take place at the Acquatic Center in Kazan, capital of Tatarstan, Republic of the Russian Federation. Unusual placement on the calendar at the beginning of November but in December the World Championships are always on the agenda in short course in Qatar.

At the 21st edition of the European Championship in the 25-meter pool, more than 400 athletes representing 40 Nations will compete. they will not have the support of the public following the anti-contagion measures from Covid-19. Compared to the past, two distances particularly dear to Italy have been added, the men’s 800 free meters and the women’s 1500 free meters.

In the first race great expectations for Gregorio Paltrinieri (he will also be at the start in the 1500s), in the second for Simona Quadarella who in Kazan will also climb the 200, 400 and 800 freestyle blocks. The ‘short’ European Championships are the first important event of the new four-year period that will culminate with the 2024 Paris Olympics and which it will also pass through the Fukuoka World Cup in May 2022 and the European Championships in Rome in August again next year.

Italnuoto, a veteran of the excellent Tokyo Olympics, is aiming for medals in Kazan. In fact, in addition to ‘SuperGreg’ Paltrinieri, the greatest hopes are pinned on Alessandro Miressi, Thomas Ceccon, Nicolò Martinenghi and Lorenzo Zazzeri, all medalists in five circles between individual races and relay races.

In the frog the trio of wonders is expected, Benedetta Pilato, Arianna Castiglioni and Martina Carraro. Captain Fabio Scozzoli will be there while Ilaria Cusinato, Gabriele Detti, Federico Burdisso and Santo Yukio Condorelli will be absent.

As the president of the Russian swimming federation, the legendary Vladimir Salnikov, recalled in the presentation press conference, “Kazan is the capital of swimming in Russia”. At the international level, three Tokyo 2020 Olympic champions will be competing: the Russian Evgeny Rylov, the Hungarian Kristof Milak and the German Florian Wellbrock. The Teutonic will be the most difficult opponent for Acerenza and especially Paltrinieri.