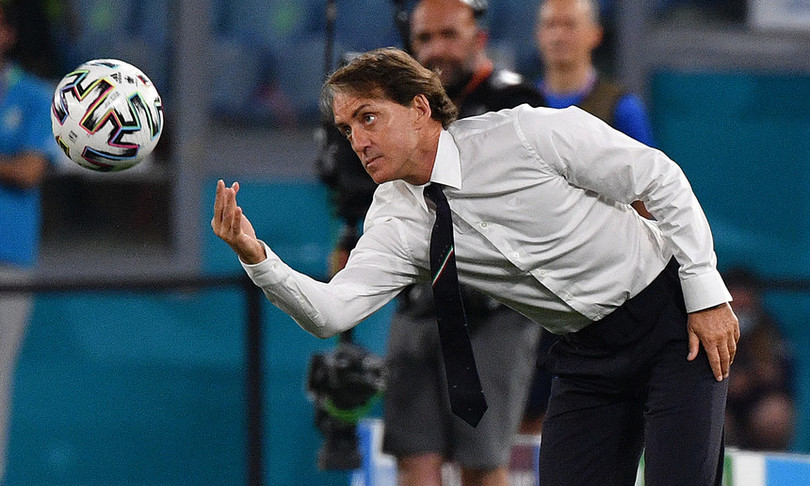 AGI – After two wins, six goals scored and zero conceded, Roberto Mancini’s Italy is automatically qualified for the round of 16 of Euro 2020. The second certainty is that the first match of the knockout phase will be played by the Azzurri on the next 26 June with place, Italy will leave Rome, and time still to be defined.

On the other hand, there are two elements still under discussion: Italy’s final position in Group A and the possible team with which it will pair up.

The challenge with Wales

A win or a draw with Ramsey and Bale’s team on Sunday at 6pm will allow Italy to win their group. In case of defeat, however, it will be the British who pass as first, relegating the Italians to second position.

Italy first in the group

The scenario, in this case, would place Mancini’s team against the second in group C, the one already won by the Netherlands. The options in this case are two: Ukraine or Austria. The two teams, both victorious with North Macedonia and both defeated by the ‘orange’, face off in the third match to play second and third place. In the event of a tie, the national team coached by Shevchenko will challenge the Azzurri, who scored one more goal than their rivals at this start.

In this case the eighth final would be played at Wembley at 9 pm while the quarter final, again at 9 pm, on Friday 2 July in Munich. Belgium would be the most likely candidate.

Italy second in the group

In this case, everything would become more complex. The Azzurri would cross the second classified of group B where everything is still at stake. Assuming it will be the Belgium, barring big surprises, to conquer the first position, the remaining teams are all eligible opponents for Italy: Russia and Finland more likely, Denmark in case of more complicated joints.

All three, in fact, risk finishing the group at 3 points and in that case it would be the goal difference to decide the final positions. In this case, Italy would play the eighth final on Saturday 26 June, at 6 pm, in Amsterdam, while the quarter final on Saturday 3 July, at 9 pm, in Baku. Holland would be the most likely rival.