Cristiano Ronaldo: “I have not come on vacation, I have come back to win titles” 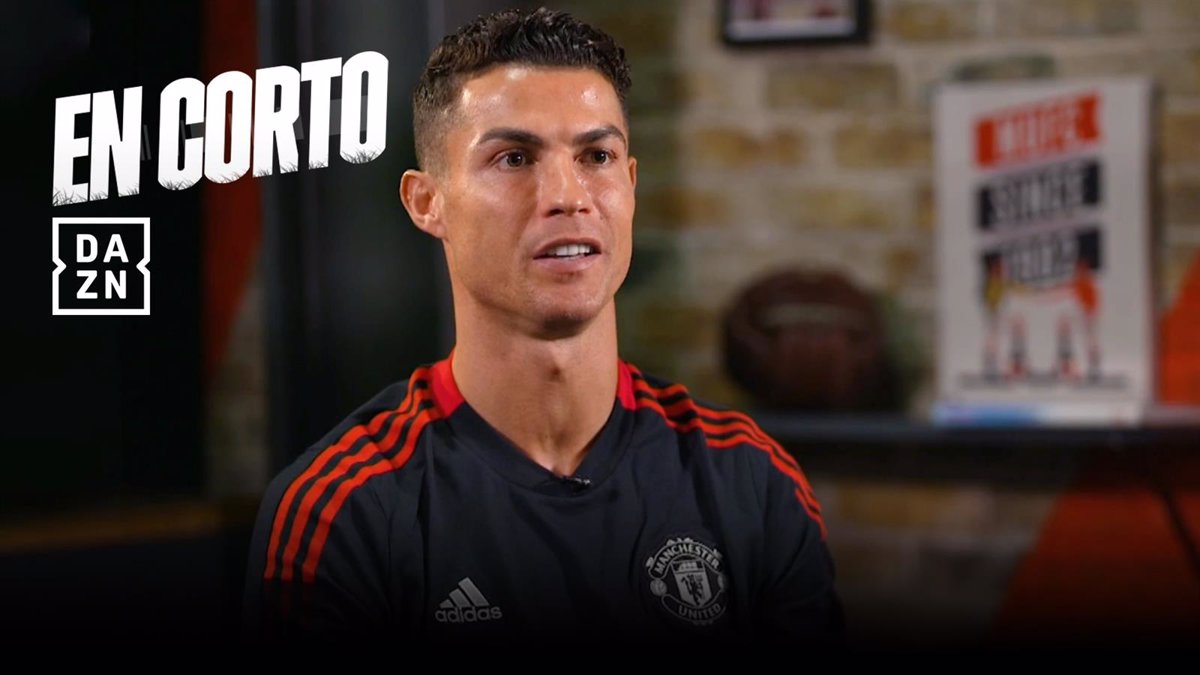 The Portuguese striker for Manchester United, Cristiano Ronaldo, explained that he has not returned to the English club “on vacation”, but maintains the same “desire to learn and win titles”, although he is aware that “it will be difficult” to do so in the current season.

“If you want to learn, you have to. If you just talk, it may be fine to help, but you should also show it with actions. I have not come on vacation, I have come back to win titles, if possible. And if we all think like that, I think It will be possible “, Ronaldo valued in an interview with DAZN that Europa Press collects.

In this sense, he stressed that “the most important thing in football is to win titles.” “And I think United should think that way. Will it be difficult? Of course. We have new players, new system … Yes, but that doesn’t matter. We have to think positive, believe, be together. And we have to be like this in every game. We have to be positive, try to play well and win every game. You have the responsibility to play for this club, win titles and be, at least, very professional, “he reflected.

“My desire, my mentality and my philosophy are the same,” added the former Real Madrid player, aware that “as a player” he has changed over time, since at 36 he measures his efforts more.

“Before I played more as a winger, I was faster, I dribbled more, and now I measure my goals more. I save the energy for the right moments to kill the game. The experience in the game makes you decide better. But inside me, I have the same hunger for titles. I’m still motivated, I want to learn and win titles, that’s my mentality, “he reiterated.

In addition, Ronaldo was also critical of the new promises of world football. “This new generation sees life, football and problems differently. I remember that in my generation, those of 85, it was more difficult to play in the first team. I remember how difficult it was to play for Manchester United. Also with the national team. But in the world today things are easier and they do not value them enough, that’s what I think, “he concluded.