“I respect very much what Simeone does, I couldn’t respect him more” 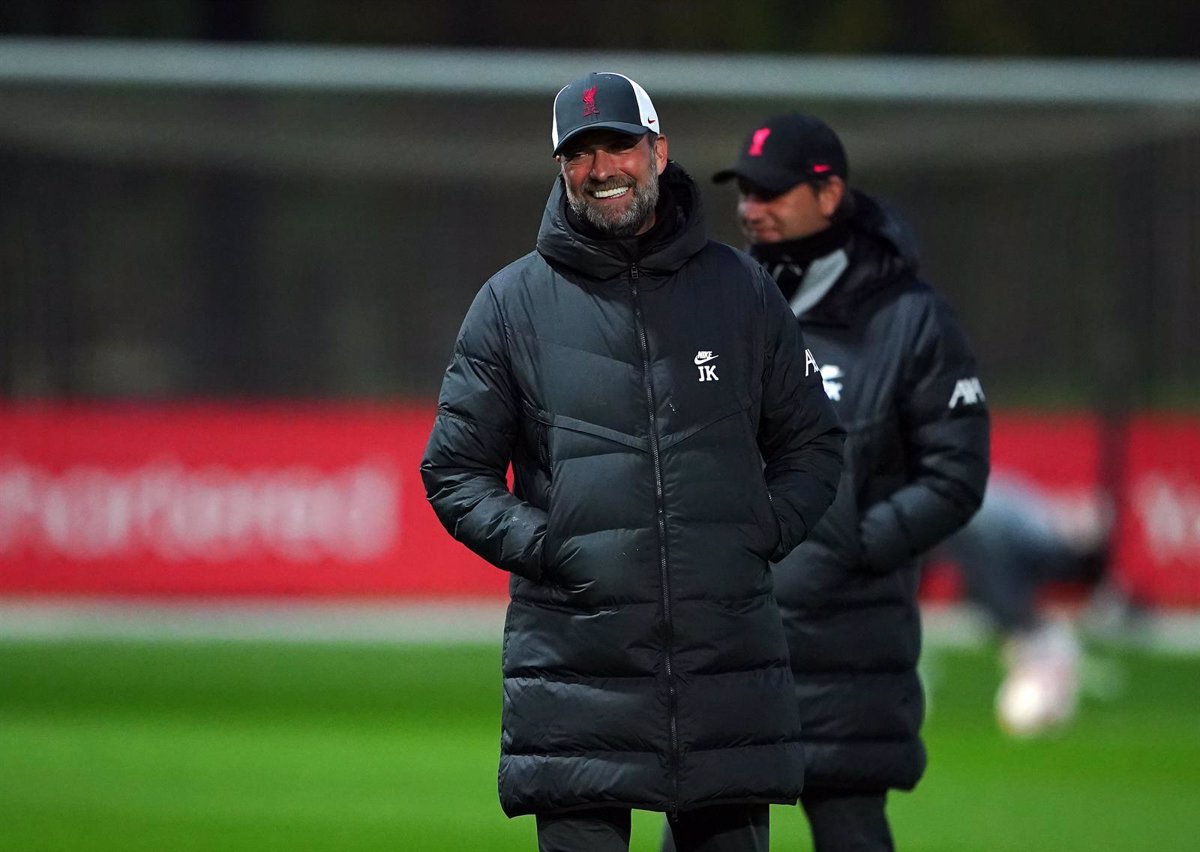 Liverpool coach Juergen Klopp reiterated his utmost respect for Diego Pablo Simeone because he is doing “something absolutely exceptional” at Atlético de Madrid and is also clear that this Wednesday he expects at Anfield “a huge game against a super team” that he has ” a specific style “like the one he tries to impregnate in his team.

“I respect very much what he is doing, I said it before and after the game, but in the private sphere we cannot talk about each other because we do not know each other very well, but I could not respect him more. The things he is doing at Atlético and how much time is doing it is something absolutely exceptional, “said Klopp at a press conference collected by the Liverpool website.

The German referred to the controversy that arose in the Wanda Metropolitano match because he could not shake hands with the Argentine at the end of the meeting, although the ‘Cholo’ has a habit of not doing it with any rival. “If I had known, and I didn’t know, that after the game he doesn’t do it, I wouldn’t have tried. Now I know that he doesn’t want to do it after the game, so no problem, we shook hands earlier and we will do it tomorrow for the night, I suppose also before the game. Between the two handshakes there is a very important game for us and that is what worries me much more, “he remarked.

“We want to create a really special atmosphere in a very emotional match because not only are the coaches emotional, but also the players. Both teams are determined, they have a great attitude, they fight for everything and that is what we will probably see. It is a huge match against a super team, but we are not so bad either, “added the ‘red’ coach.

For this reason, he expects “the same intensity” as always at Atlético. “Since Simeone has never played a friendly match,” he warned, recalling that because of how the group is doing, the Madrid team “probably needs three points.” “Atlético is a very good team and everyone knows that it is difficult to play against them,” he said.

In this sense, Klopp acknowledged that he does not think “too much” about the 2-3 defeat that cost them elimination in the 2019-2020 season and just before the world stopped due to the pandemic. “Now, before this home game, every now and then you think about it a little bit. When I thought about this game later, I never thought of a football game, in my mind it was just a really strange moment. True, we played a pretty good game, but we lost and that’s it, “he stressed.

On the defeat of two weeks ago in the Metropolitan, the German coach considers that the meeting had “different parts”. “We started very well, we scored incredible goals and we were dominating when, not out of nowhere, we conceded a goal and then the stadium appeared with an atmosphere that was really exceptional,” he said.

“It was a difficult game and tomorrow’s will be a difficult game. Atlético has a specific style of play, so do we, so there will probably be times when you can be superior. In your good moments you have to do decisive things and that’s what we’ll try again tomorrow, “added the German coach.

Klopp also made it clear that it would be “a big thing” to get the victory and ensure a pass to the eighth and practically the first place, but called for calm and “not to take the second step before the first”. “And the first is to beat Atlético, which is already quite difficult,” he said.

Finally, he admitted that they are not “perfect” in their defensive ability, although he also played down its importance. “We have to better defend some situations, there is no doubt about that, but we cannot always discuss this for a game. We beat United 0-5 and everyone is very optimistic and then you draw with Brigthon at two and you have problems.” settled.