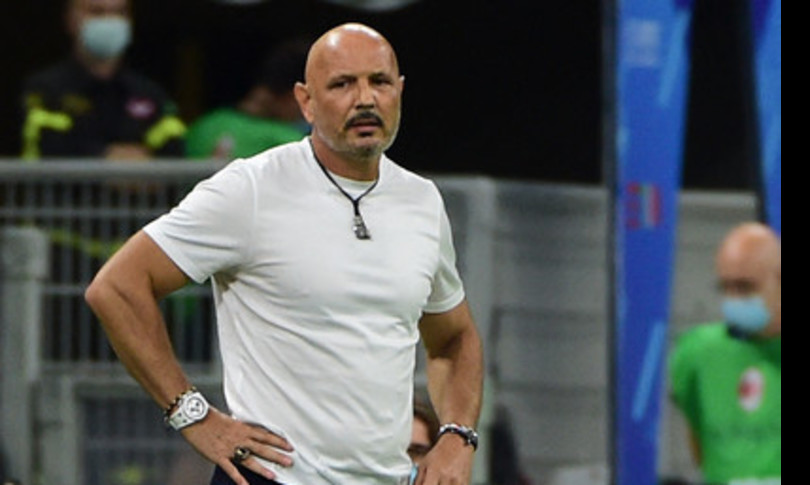 The Bologna finds success after three rounds of abstinence, beating the Cagliari in the postponement of the eleventh matchday of Serie A.

At the Dall’Ara stadium it ends 2-0 thanks to the seals of De Silvestri and Arnautovic, which allow the team to Mihajlovic to hook the you to 15 points together with Verona ed Empoli, however, forcing Mazzarri’s men to remain anchored in last position.

Very little happens in the first half played at a low pace and without any particular goal opportunities. Only close to the half hour do the Sardinians have a potential chance to restart with Zappa, which he kicks weakly into Skorupski’s arms. Even before the break, Marin tries on a free kick, putting a little high on the crossbar.

The second half, on the other hand, opens with a bang, but the player takes the lead Bologna at 49 ‘: Medel verticalizes, Arnautovic makes a crazy’ veil ‘for De Silvestri, who does not fail 1-0 in front of Cragno. At 66 ‘the Emilians go one step away from doubling with Arnautovic who, served by Barrow, sees a safe shot rejected by the visiting goalkeeper.

Cagliari fails to react and in the 83rd minute is saved from the post, decisive in rejecting a poisonous conclusion of the newly entered Samson, who could have closed the match early. In the end, the spirits heat up and a brawl also ignites in the Bolognese area, born from an unsportsmanlike gesture by Caceres towards Dominguez, which obviously pays for it by remedying a Red card.

The Sardinians, despite the numerical inferiority, try to the last and in full recovery they are one step away from a draw with Lykogiannis, providentially rejected by a super Skorupski. On the other hand, Arnautovic thinks about closing it on the counterattack for the final 2-0.