Ibrahimovic gets ready for the ‘final’ against Spain 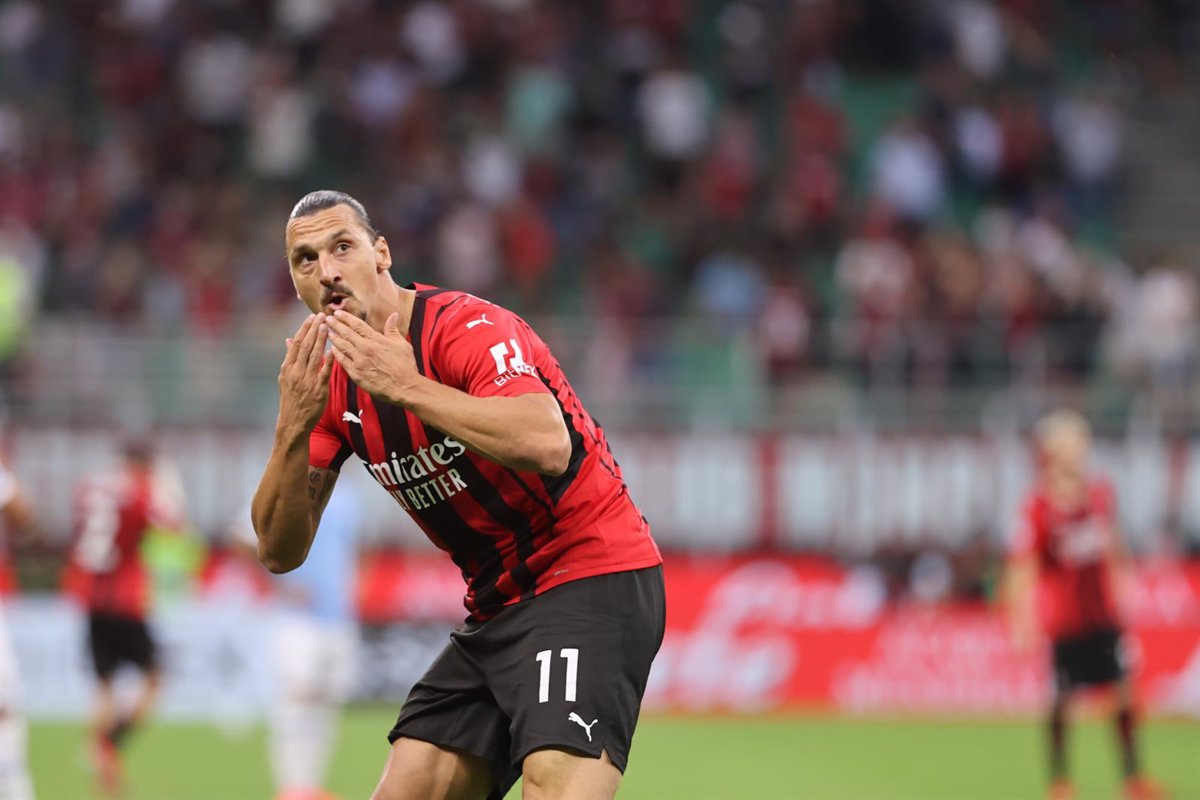 Veteran forward Zlatan Ibrahimovic will return to play for the Swedish national team after being called up for next week’s decisive games against Georgia and Spain, in which qualification for the Qatar World Cup in 2022 is played.

‘Ibra’, 40, had retired internationally after Euro 2016 in France, but had already shown his desire to return a few months ago to help Sweden at EURO 2020. In fact, he was called up again by Janne Andersson for the ‘window’ of last March, but an injury left him out of the continental appointment.

Now, after showing that he is still in good shape after returning to the fields with Milan, the coach has again counted on him to try to close the World Cup qualification, for which they depend on themselves before visiting Georgia and, above all , to Spain on November 14 at La Cartuja.

“I am hopeful that Zlatan can participate and contribute. We have had a lot of contact and he is very eager to join the national team. Of course, it is good for us as a team to have such a good player with so much experience in such a crucial situation.” Andersson after giving the list in statements collected on the website of the Swedish Football Association.

Regarding the theoretical vital duel with those of Luis Enrique Martínez, who are ahead by two points in the absence of two games for both, the coach recalled that the triple champion of Europe “is an absolute world-class team” and that the faces for the fifth time “in two years.” “So we already know each other well. We won one, we tied two and we lost another, but this will be a new one and it is important to get a good result,” he warned.

Along with Ibrahimovic, in the list of 26 summoned that Andersson facilitated are Real Sociedad striker Alexander Isak and Sevilla left-back Ludwig Augustinsson, as well as other key players such as Dejan Kulusevski (Juventus) and Emil Forsberg (Leipzig).