Conte ‘is back’, will coach Tottenham 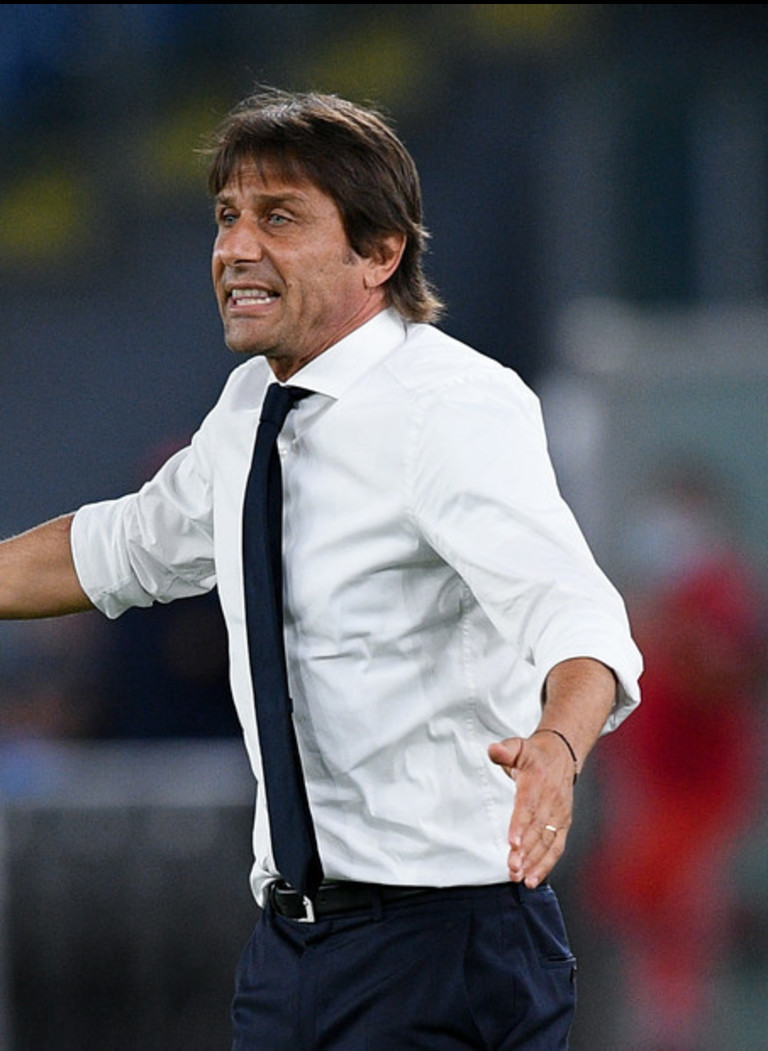 – Antonio Conte ‘is back’: four months after leaving Inter and three years after Chelsea’s exemption, the Salento coach signed for Tottenham, where he takes over from Nuno Espirito Santo. The contract is for 20 months until June 2023, but with an option to extend it. The salary will be 900 thousand euros per month, which is in fact the 15 million pounds gross that he will earn.

For Conte, that in the Premier League is a return, after the championship and the Fa Cup won at Chelsea between 2016 and 2018. The London club greeted the signing of the 52-year-old former Juve and Inter coach with a “Good morning Antonio” on his Twitter profile.

The hope of the Spurs is that the former blue coach can revive a team in full crisis: after the Champions League final reached just two years ago with Pochettino, Tottenham has ‘burned’ Mourinho and now the emerging Portuguese Espirito Santo. “I am extremely happy to return to coaching, and to do so in a Premier League club that has the ambition to be protagonist again”, Conte’s first statement, “I can’t wait to start working on transmitting to the team. and to the fans the passion, mentality and determination that have always distinguished me, as a player and as a coach. “

The former blue coach also explained the non-arrival at the Spurs in June. “Our union didn’t happen because the end of my relationship with Inter was still too recent and emotionally too tied to the end of the season, so I felt that it was not yet the right time to go back to coaching “, said Conte,” but Daniel Levy’s contagious enthusiasm and determination in wanting to entrust me with this task had already hit the mark. Now that the opportunity has returned, I have chosen to take it with great conviction. “

Tottenham’s chief football officer, Fabio Paratici, dedicated a special greeting to the new coach he strongly supported: “We are delighted to welcome Antonio to the club. His resume speaks for itself, with extensive experience and trophies. both in Italy and in England. I know first hand the qualities that Antonio can bring to us, having worked with him at Juventus, and I can’t wait to see his work with our group of talented players. “

Pep Guardiola also wanted to give his “welcome back to England and to the Premier League” to Conte: “He has won everywhere, he is an exceptional coach”, said the City coach, “I think he is a great manager, now he goes to a club that has changed many coaches in recent years, I wish him the best”.

Tottenham are ninth in the Premier League and face elimination in the Conference League, a cup for which he was considered a great favorite along with Roma. The challenge for Conte will be to relaunch a dull Harry Kane, reduce the gap from the top (he is -15 from Chelsea) to grab at least a place for the Europa League and maybe conquer that Conference League in which he could clash with the great rival Josè Mourinho . The debut will be on Sunday at Everton.