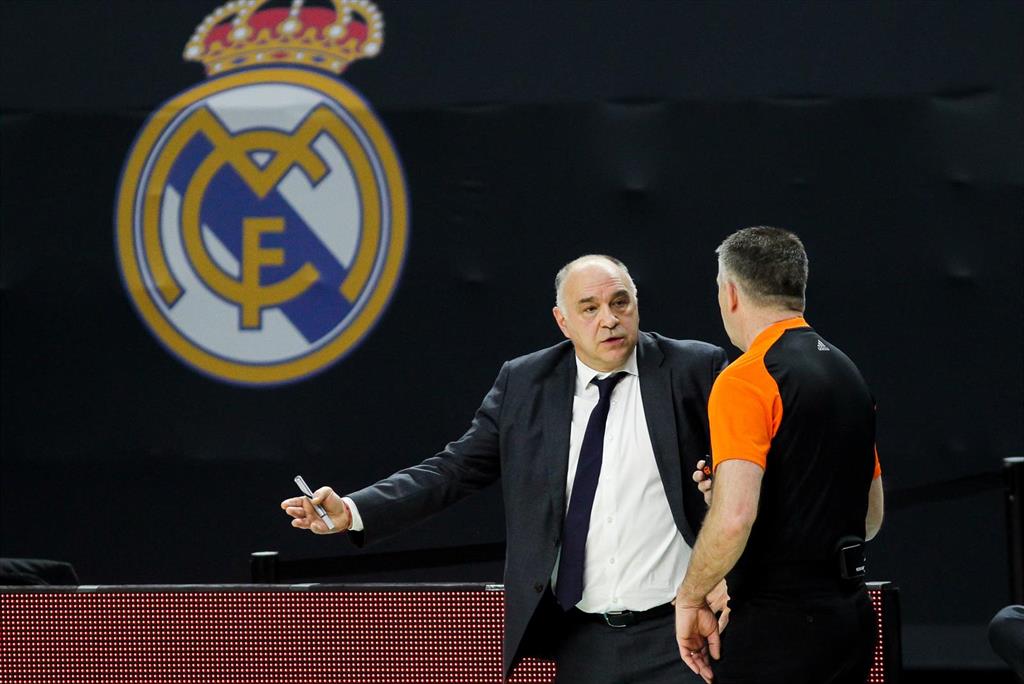 Real Madrid announced this Friday the renewal of the contract of its coach Pablo Laso, who has signed a new bond for the next two seasons until June 2023.

In this way, the white club redoubles its confidence in its coach despite a season in which it has not managed to win any of the great titles, weighed down by injury problems and the departure of important players to the NBA. Thus, he was runner.up in the Endesa League and the King’s Cup, in both cases surpassed by Barça, and lost in the quarterfinals of the Euroleague against champion Anadolu Efes.

In the ten seasons he has served as head of Real Madrid, Laso has won a total of 20 titles: 2 Euroleague, 1 Intercontinental Cup, 5 Leagues, 6 Copas del Rey and 6 Super Cups. In addition, he is already the Madrid coach who has directed the most games (774) and who has achieved the most victories (596) in the club’s history, beating Lolo Sainz in both cases.