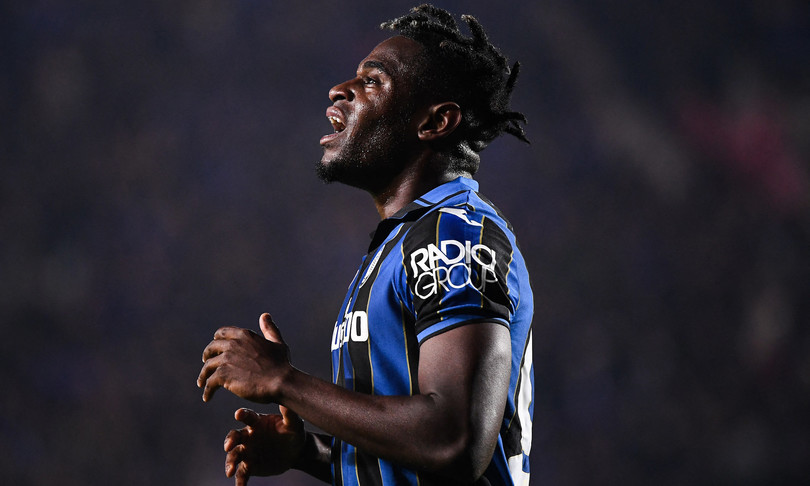 Thanks to the usual Cristiano Ronaldo, Manchester United is saved to the last breath with a super Atalanta, returning from Bergamo with a very heavy point that allows him to defend the top of Group F, now shared with Villarreal at 7 points. Al Gewiss finished 2-2 with the Portuguese goal in the 91st minute, who also caught up with Zapata after equalizing Ilicic’s initial goal at the end of the first half. With so much bitterness in the mouth, Gasperini’s team rises to 5, remaining at -2 from the first place and with all the chances to play for the qualification.

The English immediately touched the goal after five rounds of hands, hitting a post with a McTominay shot clearly deflected by Palomino, but to pass ahead are the Bergamo players in the 12 ‘, when Ilicic kicks on an assist from Zapata and surprises an uncertain De Gea for 1-0. The Red Devils react but do not find large spaces, while the Goddess in the half hour would have another great chance with Zapata, providentially walled by Bailly.

Just entering the recovery before the break, United found the equalizer with the beautiful goal from Ronaldo, who swaps with Bruno Fernandes and beats Musso for the 1-1. At the beginning of the second half it is Bruno Fernandes who touches the English doubling, but at 56 ‘Atalanta comes back with Zapata, who escapes on Palomino’s launch and signs the 2-1, first canceled for offside then made valid by the intervention of the Var .

Manchester United tries to reorganize ideas even with the fresh forces entered by Solskjaer, but the situation does not seem to change. At least until Cristiano Ronaldo decides to go back to the chair, who, just like in the first half, scores a super goal after the time has elapsed, which earns him his personal double and the definitive 2-2.