Inter beat Sheriff 3.1. It is second in its group 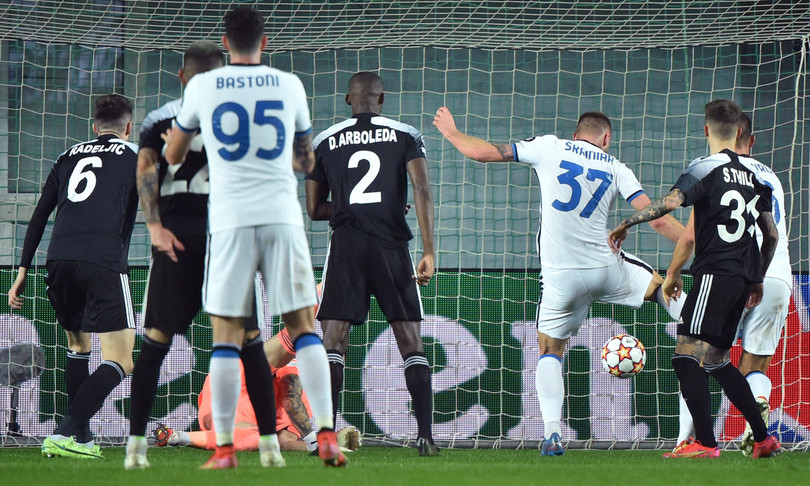 – Inter also won the return 3-1 against Sheriff Tiraspol and took second position in Group D, behind Real Madrid. In Moldovan soil, the goals of Brozovic, Skriniar and Sanchez decide in the second half, in the end the local network of Traore is of little use: the Nerazzurri beat Vernydub’s team in the standings, the second knockout in a row after the splendid start in the Champions League.

As expected, the Nerazzurri play the game and go to the conclusion many times, even if the goal is hit only once out of the 14 total attempts of the first fraction. The most dangerous is Dzeko, who tries on at least three occasions with no luck, but it is Lautaro who comes closest to the advantage.

The Argentine kicks from distance in the 40th minute hitting an incredible post with the goalkeeper beaten. Inter’s advantage was postponed to the dawn of the 54th minute, when Brozovic juggles at the edge of the area and lets off an impregnable right-footed shot for Athanasiadis.

A dozen minutes later Skriniar’s doubling also arrives, which resolves a hit and counter in the area on an inactive ball situation. In the final, the newly entered Sanchez also participates in the Nerazzurri party, good at making fun of a defender and then shooting 3-0 into the net. Before the triple whistle there is room for the goal of the Sheriff’s flag, made by Traore with a header.