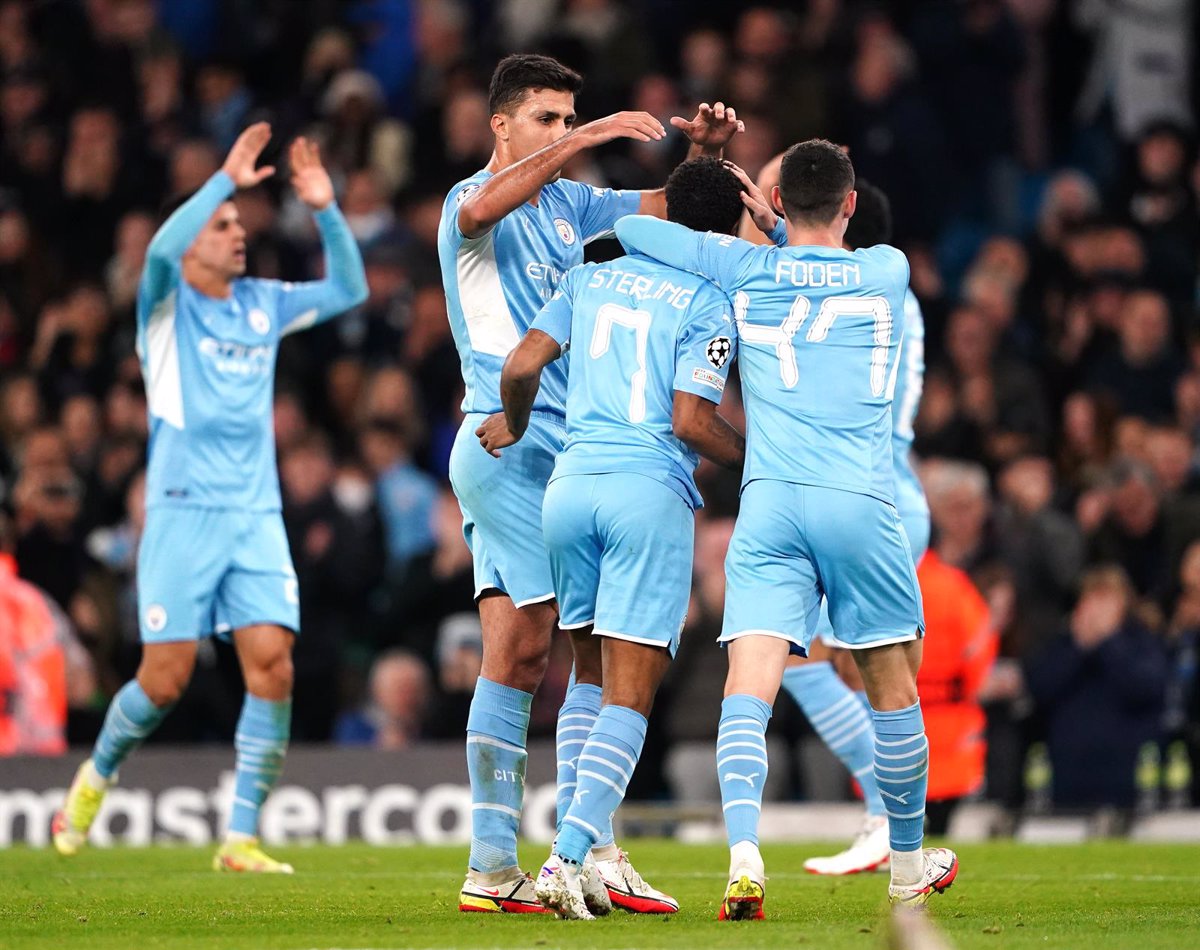 Paris Saint-Germain gave up a draw (2-2) with Leipzig and thus the leadership of Group A of the Champions League to Manchester City, who beat Brugge (4-1), while Ajax took Signal Iduna Park on his perfect path to the round of 16.

The Parisian team did not have a good day, without Messi and with Mbappé and Neymar underperforming. Leipzig’s warning was Nkunku’s 1-0, but after good minutes from the hosts, Wijnaldum brought the comeback to PSG before the break.

Mauricio Pochettino’s men fell asleep in the second half, after a couple of plays by Mbappé, and at times the German team besieged. PSG paid the adjusted score in the discount, for a penalty committed by Kimpembe that Szoboszlai transformed.

The draw leaves the French with 8 points, surpassed by City with 9. Pep Guardiola’s men complied, especially in the second half, against Bruges who only scored with the favor at Stones’ own door. Foden advanced to the celestial ones but the 1-1 maintained the emotion for the second act. There, City reflected their superiority with goals, from Mahrez, Sterling and Gabriel Jesus.

In addition, in Group C, Ajax signed a new exhibition at the home of Borussia Dortmund (1-3). The Dutch team started from behind with a penalty converted by Reus, plus the local expulsion of Hummels. The second half brought Ajax’s comeback, with goals from Tadic, Haller and Klaassen and full points.

With 12, Ajax is already in the second round, while Dortmund is left with the same six points as Sporting de Portugal. In addition, the day of Wednesday left the leadership of Real Madrid in Group D, with their victory (2-1) against Shakhtar Donetsk and Inter over the Sheriff (1-3).

Meanwhile, Liverpool made sure to be first in Group B with their victory (2-0) over Atlético de Madrid. The Spanish team had at least the consolation of the draw that Milan brought to Porto, which leaves the Portuguese second with five points for the four of Atleti with two decisive days ahead.