Champions still bitter for Milan, it is only 1.1 With Porto 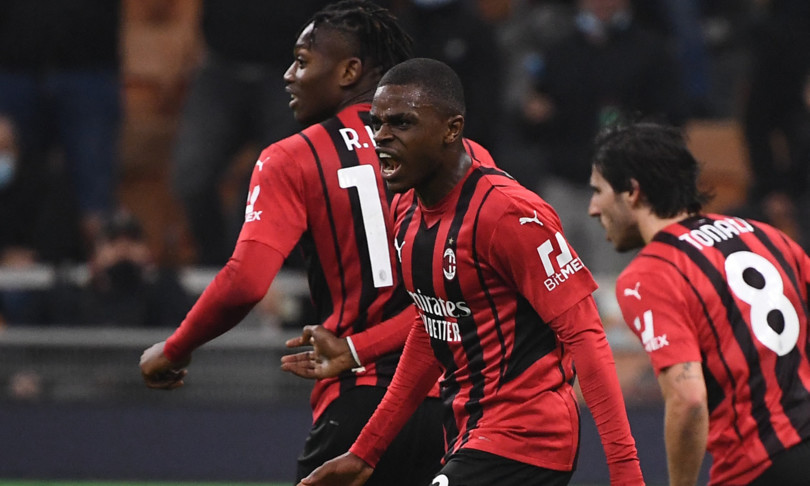 Nothing to do for Milan, who find their first point in the Champions League but are unable to achieve a success that would certainly have had a different weight. At San Siro it ends only 1-1 with Porto: the initial advantage of Luis Diaz is answered by Mbemba’s own goal favored by Tomori.

Pioli’s team finally drops zero from the standings, but now the hopes of continuing in the Champions League are hanging by a thread. To continue to believe it would be necessary for Atletico Madrid not to win at Anfield against Liverpool in the meantime

Bad and very difficult first half for the Rossoneri, who went behind after a few minutes with Luis Diaz’s goal, never finding the right reaction. Grujic touches the doubling goal a couple of times, with two header shots providentially rejected by an attentive Tatarusanu. Milan showed up for the first time in the 33rd minute and did it with a great left-handed from Giroud’s distance, directed under the intersection and saved very well by Diogo Costa.

In the second half, Pioli’s team tries to change pace, but at 56 ‘he risks collecting the double with Evanilson’s header, which from two steps hits a sensational crossbar on Pepe’s air bank. The Rossoneri were saved and in the 61st minute equalized thanks to Mbemba’s own goal propitiated by Kalulu, who pounced on Diogo Costa’s rebound after Giroud’s shot, finding the Portuguese defender’s deviation worth 1-1.

Milan believes in it and continues to push, even with the entry of fresh forces from the bench. Among these Ibrahimovic, who in the 83rd minute sees a goal canceled for offside by Theo Hernandez author of the cross from the left. In the end nothing happens anymore, the Rossoneri conquer a bitter point and now they just have to hope.