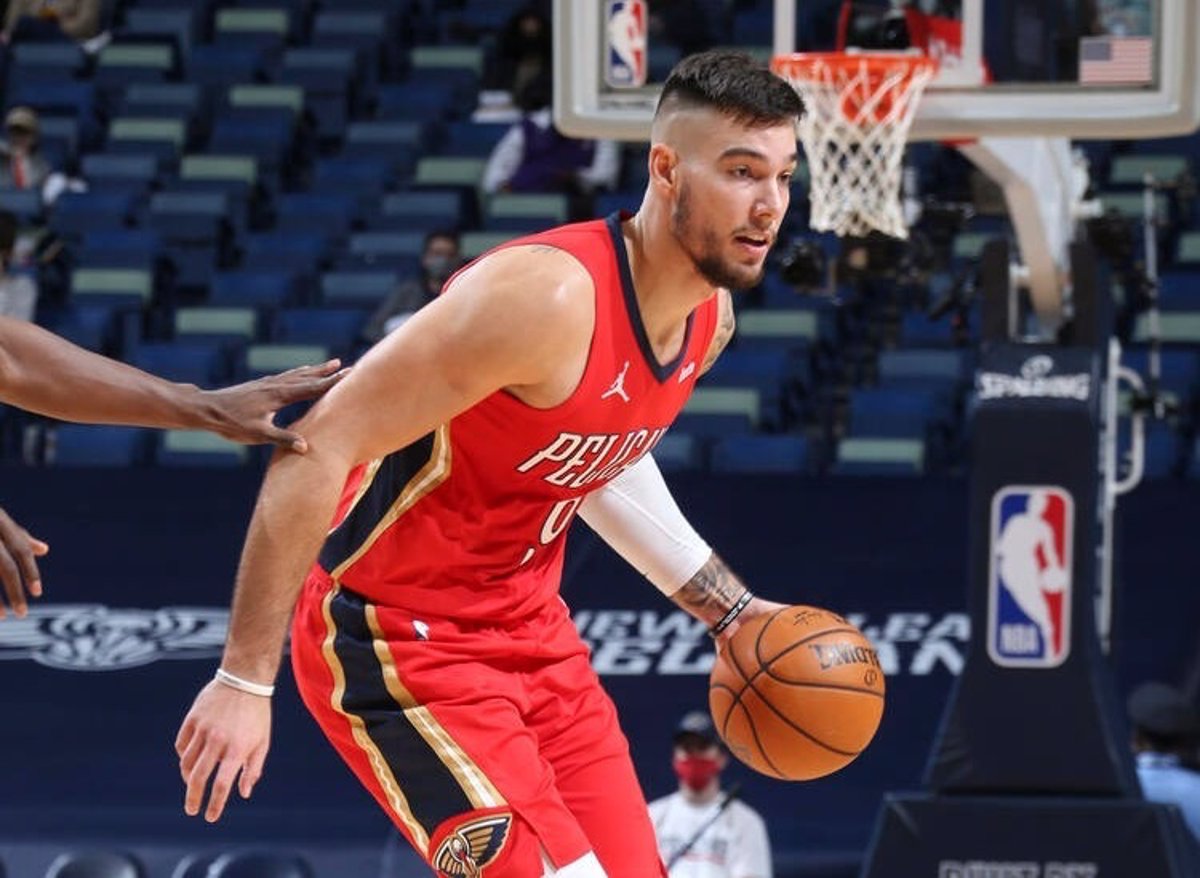 The Catalan base Ricky Rubio was left without scoring in the victory this Wednesday in the NBA of the Cleveland Cavaliers by 107-104 against the Portland Trail Blazers, while the Madrid center Willy Hernangómez had his first minutes of the season, positive, with New Orleans Pelicans, in a 112-99 loss to the Sacramento Kings.

The young Cavaliers continue with their optimal start to the season and added their fifth victory of the season, the second in a row and placed themselves with a positive balance (5-4) after beating some Blazers who do not finish starting and who conceded their third defeat in a row in his tour of the Eastern Conference.

Ricky Rubio could not score any points this time, with 0/7 on the pitch, but he did lead his team with success against a quality point guard like Damian Lillard. The Spanish directing player distributed seven assists in 31 minutes on the court and only lost one ball in a good match in Cleveland.

The local team was led by a great Jarret Allen, author of 24 points and 17 rebounds, but had to sentence his victory in the decisive bars after two losses that allowed Portland to place 101-103. Lillard, the leading scorer with 26 points, then did not hit the mark in his attacks and the ‘Cavs’ were able to open a small gap, although the visiting point guard still had a triple to have forced the extension.

For his part, Willy Hernangómez finally made his debut in the NBA season with the Pelicans, taking advantage of the losses in the team and showing his coach, Willie Green, that he can be useful on the court.

The Madrid pivot signed eight points and captured two rebounds in his almost eleven minutes, being the second best scored of his team from the bench, only surpassed by Kira Lewis Jr, with 14. However, his performance was not enough to win against Sacramento Kings, who prevailed 112-99 thanks mainly to a final quarter where the visitors could only score 12 points.

Willy’s brother, Juancho, also played a minor role in the Boston Celtics’ 79-92 win on the Orlando Magic court. The power forward barely spent three minutes on the court, missing his two triples, catching a rebound and stealing a ball.