Juventus in the round of 16 of the Champions League, Zenit beaten again 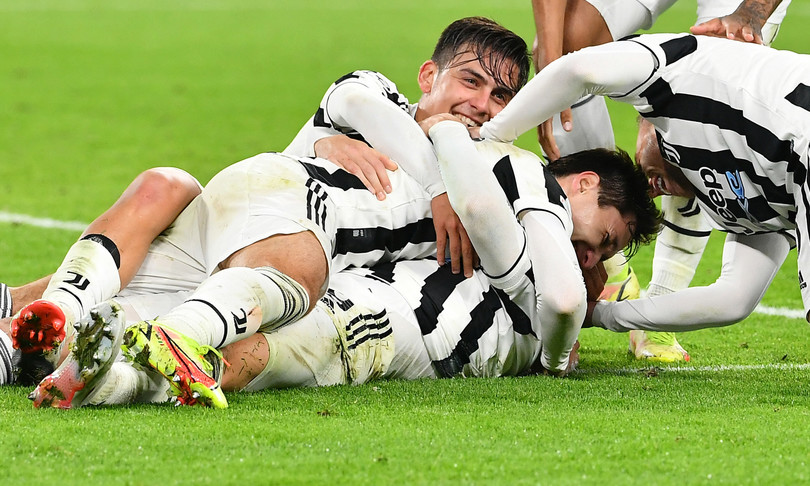 – Juventus makes 4 out of 4 in the Champions League and qualifies with two rounds to spare for the round of 16. Zenit St. Petersburg beaten again, this time at the Allianz Stadium for 4-2: decisiva the brace of Dybala and the goals of Chiesa and Morata, which cancel Bonucci’s unfortunate own goal and make Azmoun’s seal in vain at the end. Full marks for Allegri’s team, which while waiting to relaunch in the league, continues to do very well in Europe

The bianconeri start in fifth and, after having only touched the advantage with Bernardeschi and Dybala (pole), they find it in the 11th minute thanks to the Argentine himself, who solves a corner kick situation with a dirty but effective left-handed. A few minutes later Dybala invents again for Morata, but the Spaniard misses a penalty in motion, wasting the ball of the possible doubling.

Juve seem to be in total control, but on 26 minutes a mocking own goal from Bonucci comes from Karavaev’s cross, which allows Zenit to equalize. Allegri’s team is not there and immediately resumes besieging the door of Kritsyuk, seeing Morata’s goal canceled in the 37th minute for offside.

In the second half the bianconeri continue to press and at 55 ‘comes the episode that leads to the new advantage: Chiesa is spread out in the area, Dybala misses the first penalty that is repeated, but the second puts him in for the personal double and the 2nd -1.

At 74 ‘Chiesa thinks to close the accounts early with a splendid goal, just a few moments after an incredible crossbar hit by Mckennie. In the end, Morata also participates in the party, who in front of the goalkeeper makes no mistake in the 4-1 goal, before Azmoun in the recovery unnecessarily fixes the result at 4-2.