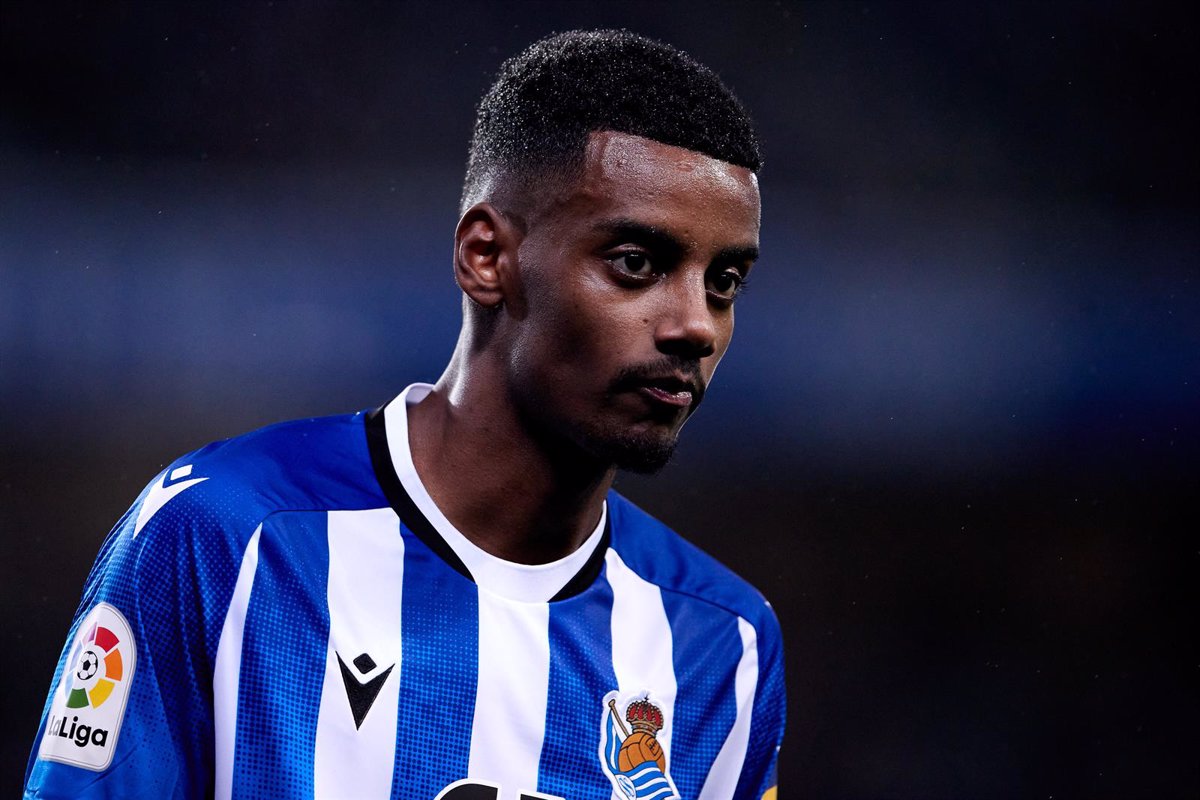 Real Sociedad complicated their qualification for the Europa League round of 32 after drawing this Thursday with Sturm Graz (1-1), in a match on the fourth day of the group stage, where the San Sebastian deserved better luck due to to the multitude of occasions generated during the 90 minutes.

Imanol Alguacil’s team did not deserve to draw at the Reale Arena, it was much better than its rival and it tried without luck until the last gasp. The point leaves the Basques in second place in group B with a point ahead of PSV Eindhoven, third-placed, and two of AS Monaco, which leads with solvency.

The ‘txuri urdin’ team did not take long to generate scoring opportunities – a total of 29 shots – and soon made the Austrian team suffer, who found a goal when they had not sought it. The clever Jantscher scored his third goal in Europe after a magnificent play by Sarkaria stuck to the baseline.

The goal left Real, who scored at half-time with a disadvantage on the scoreboard. However, Imanol Alguacil’s team stepped forward and once again showed their dominance. If Portu had warned in the first half, Merino did not take long to do it in a corner with a very powerful shot. On the subsequent play, it was 1-1.

The person in charge of establishing the equalizer was the Norwegian Alexander Sorloth after taking advantage of an extension of Zubeldia within the small area. The auction was ‘killer’ and seemed the harbinger of a comeback that never came. Isak had the clearest with a cross shot already in injury time.

And the Austrians, who achieved their first point in Europe this season, also had theirs to have scared Real. But the clearest, although it ended up being annulled for offside, was a goal from Zubeldia that lifted the entire stadium from its seat. The goal did not go up to the scoreboard and the distribution of points was a fact.