“In football, if you touch the ball with your hand in the area, it is always a penalty” 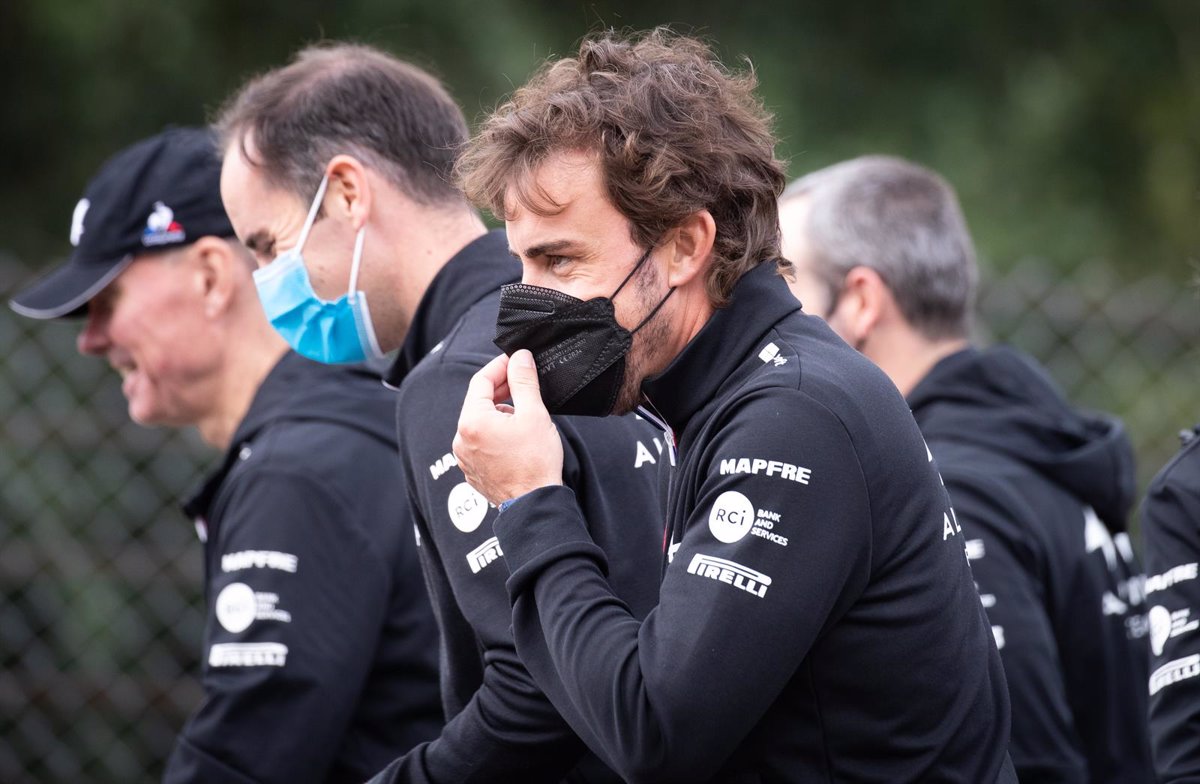 The Spanish Formula 1 driver Fernando Alonso (Alpine) made a football simile to explain the controversy arising from illegal overtaking and recalled that “if you touch the ball with your hand in the area it is always a penalty”, something that is not discussed by all weekends.

“I am open to what you want to say in the meeting, but I do not pretend to talk about it. There are many other things that need to be discussed. We all try to make this sport as fair as possible and sometimes the problems come from the very nature of the circuit “, commented the Oviedo.

“The responses are always constructive and positive, we all want to run clean and correct problems,” said the Alpine rider, who focused on the possibilities for the Mexican Grand Prix, which takes place this Sunday at the Autódromo Hermanos circuit. Rodriguez.

“We know why the wing broke,” he explained of Austin. “It was due to sheer wear of the material and we have reinforced that piece for the rest of the season. I think the asphalt and the potholes affected us a lot during the weekend. Let’s see if we can come back stronger here. Getting into the points is our goal. on a normal weekend, “said Alonso.