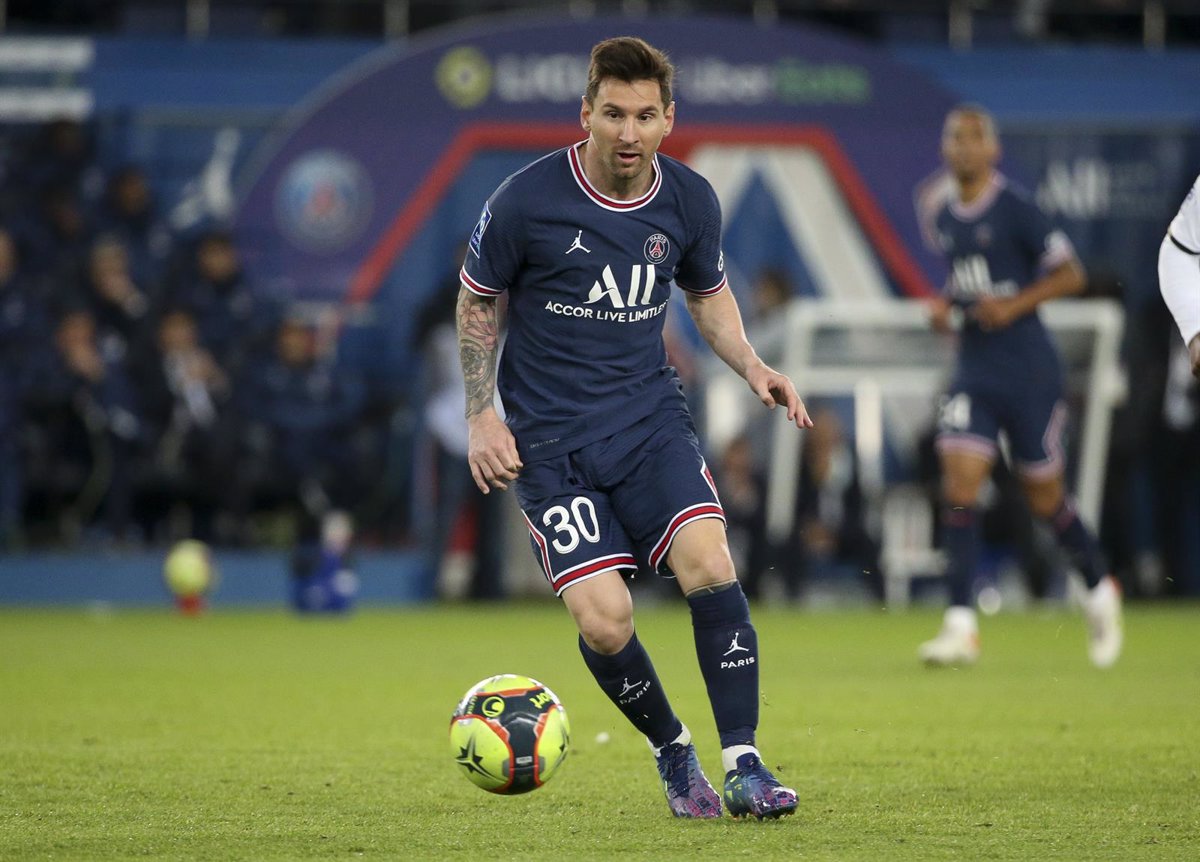 The Argentine player of Paris Saint-Germain Lionel Messi continues to be out due to injury and will not travel this Saturday with his teammates to Bordeaux, where they will face Girondins starting at 9:00 p.m., in the same way as the Spanish Sergio Ramos, who remains in the dry dock.

Messi, a six-time Ballon d’Or winner, was substituted at halftime in PSG’s 2-1 comeback against Lille last week and subsequently missed Wednesday’s draw (2-2) with RB Leipzig in the Champions League.

The former Barcelona player continues to try to recover from a knee problem and does not want to take risks against Girondins de Bordeaux this Saturday, as Mauricio Pochettino’s team seeks to reinforce their control in first place but with a wide advantage.

Messi also missed a series of matches by joining PSG from Barça in August, but Pochettino is hopeful that his compatriot can return to action during Argentina’s matches with Uruguay and Brazil over the next fortnight, belonging to the phase. qualifying for the World Cup in Qatar.

“Lionel is not available on Saturday and will not be traveling with us,” Pochettino said at the pre-game press conference. “We hope that he is available for Argentina and then he returns with us,” added the Parisian coach.

Messi, who has scored three goals since joining Paris Saint-Germain – all of them in the Champions League – has yet to score in Ligue 1 after 15 shots on goal in all his appearances.

For his part, Sergio Ramos still does not train with his teammates. The latest information from the French club indicated that next Friday the Andalusian will return to action with the rest of the squad with the intention of making his debut in an official match against Nantes on November 20.

The team led by Pochettino is eight points ahead of second-placed Nice and acknowledged their satisfaction after the start of the season. “I am a satisfied coach. The commitment is there to see, although there is a demand to do better in each game. If we score 100 goals, we want more; if we save a penalty, we want to stop two,” he said.

“Today I am satisfied with the state of mind. If the results are there, it is because there is will. We know that the performances will get better and better,” said the Argentine coach.