Genoa is saved in Empoli, 2.2 at the last breath 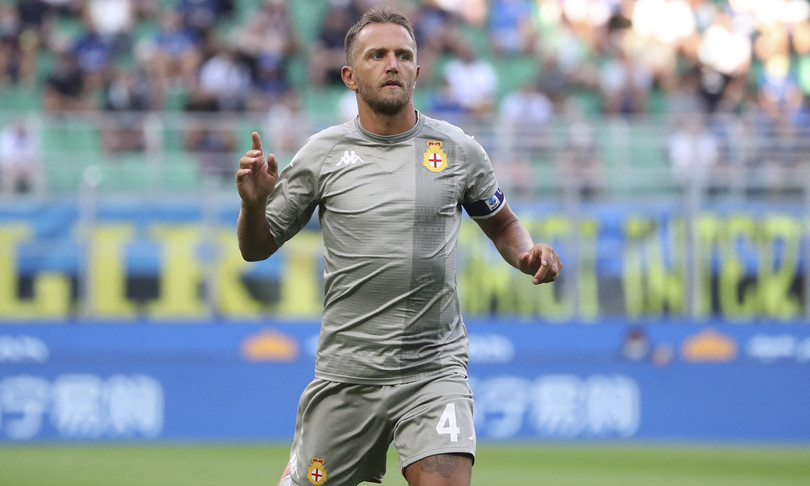 – The Genoa he saves his last breath and comes back from Empoli with a precious draw.

Al Castellani thinks about it Bianchi, at 89 ‘, to make the 2-2 that gives the griffin a gold point to temporarily remove himself from the relegation zone. Mocked the team of Andreazzoli, who had managed to overturn the initial advantage of Criscito with the networks of By Francesco e Zurkowski.

The first episode of the match, 10 minutes after the kick-off, is the decisive one to unlock the scoring: Fiamozzi intercepts a cross from Galdames with his arm just inside the area, the Var confirms Pairetto’s whistle and the infallible Criscito signs the Genoa advantage from the spot.

The response of the Tuscans comes close to half an hour, when Bandinelli kicks high from a few meters but in a tight angle, still wasting a good opportunity.

In the recovery Andreazzoli upsets the game by fishing from the bench: in the 62nd minute the new entry Zurkowski offers Di Francesco the ball of the equalizer, while ten minutes later it is the Pole who scores the 2-1 goal, after the fanning of the other substitute Parisi.

Genoa, however, is not there and in the final, with a lot of heart, we go to take a precious point with Bianchi’s goal that signs the definitive 2-2 on an assist from Caicedo.