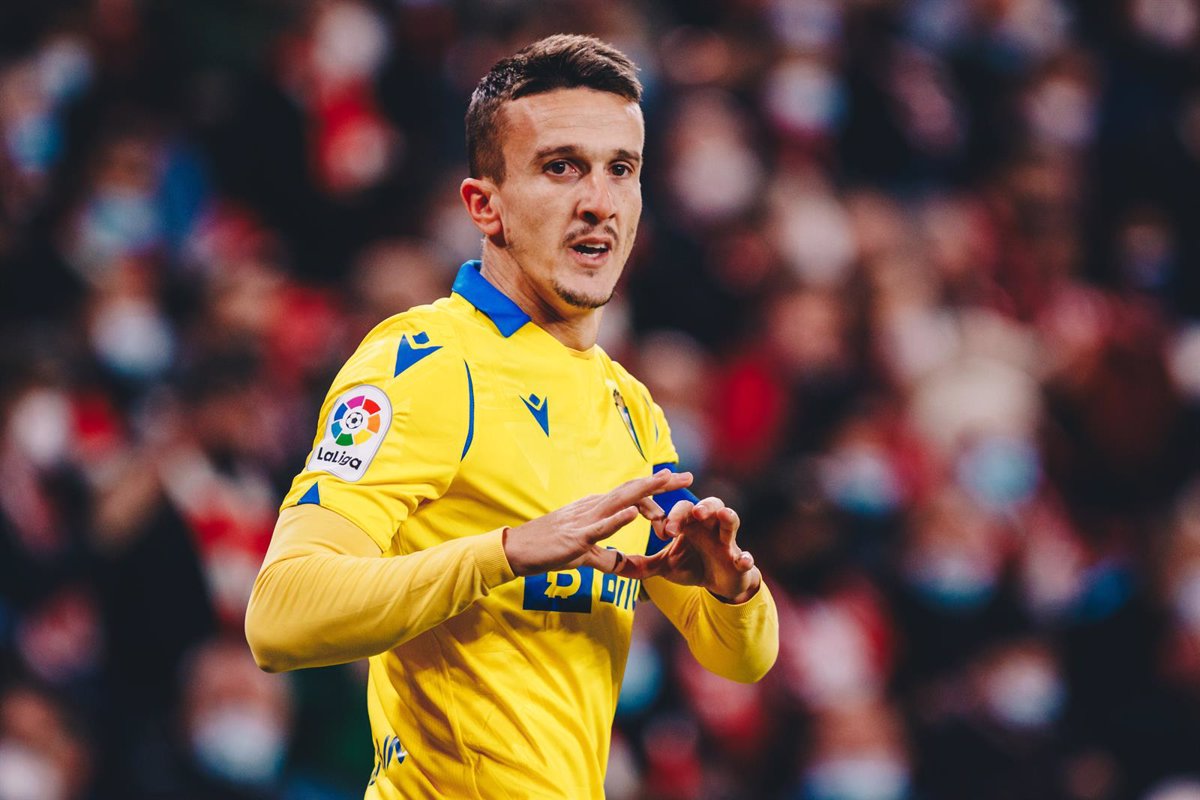 Cádiz beat Athletic Club (0-1) this Friday on matchday 13 of LaLiga Santander held in San Mamés, the second round followed by the Andalusians against ‘La Catedral’ after last season, thanks to an early goal from Salvi.

Álvaro Cervera’s men made clear their intention to repeat their triumph in Bilbao with an intense entry and with occasions. Two shots from Perea and, on the third, a goal from Salvi in ​​the seventh minute that also left Unai Simón bad. Athletic left asleep.

For Cádiz the plan was going perfectly, with a goal that reinforced the conviction in scoring against a rival who was looking to get into the European zone. Núñez and Yeray failed back and up Sancet was not clear in a couple of good balls.

Meanwhile, Salvi again and Choco Lozano were able to double the yellow income against an unknown Athletic. It was not difficult to improve and the local team did so with the changes. Nico Williams, Nico Serrano and Raúl García allowed their team to at least play in the rival field, but Athletic could rush to fix it.

Ledesma did not fail under the sticks and a rocky Cádiz returned to take San Mamés, this time with the roar of the public, to add the second victory of the season and three gold points that take him out of the relegation places for the moment. On the other hand, Marcelino’s men are left without the European jump in the table.