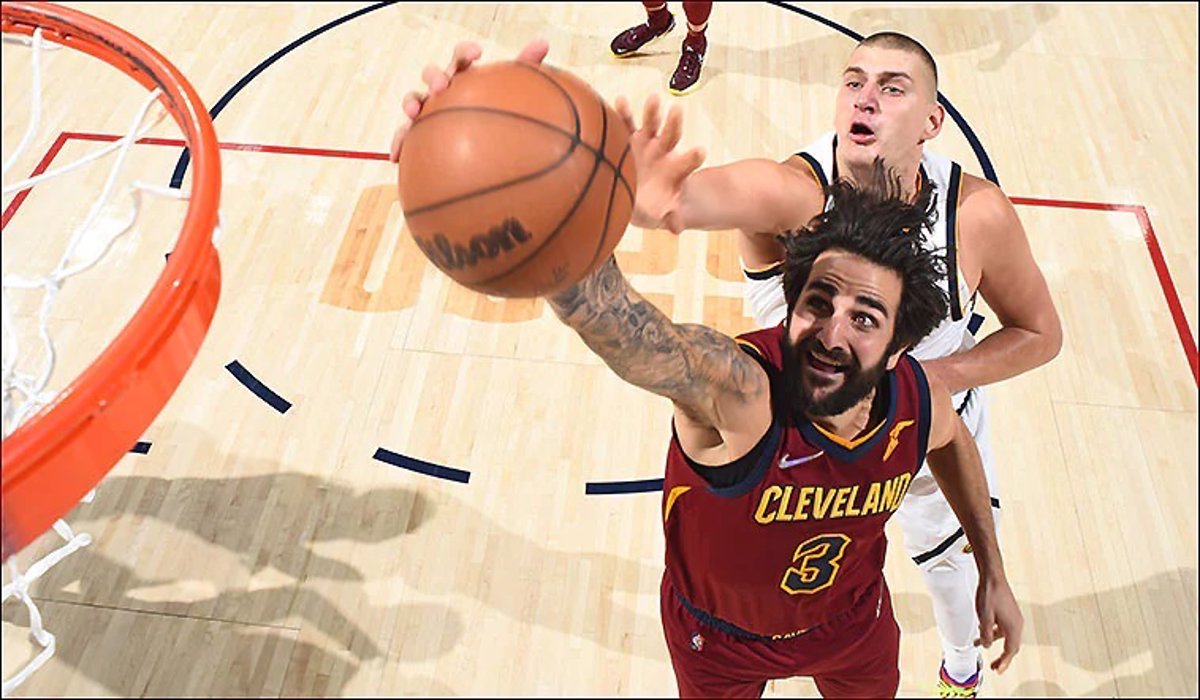 The Spanish player Ricky Rubio made another great performance with the Cleveland Cavaliers to achieve the victory, the third in a row of the season, against the Toronto Raptors (101-102), in a duel where the American Darius Garland was decisive, who left up to 21 points in the Air Canada Center.

The Masnou base achieved 11 points, distributed 4 assists and captured 5 rebounds in a very complete game for the Catalan, who is still a reference in his team. This Saturday he started from the bench, but ended up completing 22 minutes of play at a remarkable level.

The Cavaliers, who continue to grow in the standings and are already seventh in the Eastern Conference, needed the epic in the fourth quarter to wipe out a 15-point difference. Garland was exhilarated and finished the job in a very even finish. The Indiana playmaker put his team ahead – for the first time in the entire duel – with five seconds to go with two free throws.

OG Anunoby made one last attempt to leave the win at home, as did Scottie Barnes on the rebound – on his return from injury – but none of the shots entered and the Toronto Raptors ended their winning streak of five consecutive victories. .

For their part, the New Orleans Pelicans conceded their seventh consecutive defeat of the season after falling to the Golden State Warriors (126-85), an intractable team that has become the best defender in the entire championship. Willie Green’s team will continue at bottom with a single win in ten games.

The Spanish Willy Hernangómez returned to play this morning and contributed two rebounds and an assist in just 3 minutes of play. The best of the game was Jordan Poole, who went until 26 minutes, while Stephen Curry finished with 19. It is the best start of the Warriors (10-1), equal to the one they got in the 2018-19 season.