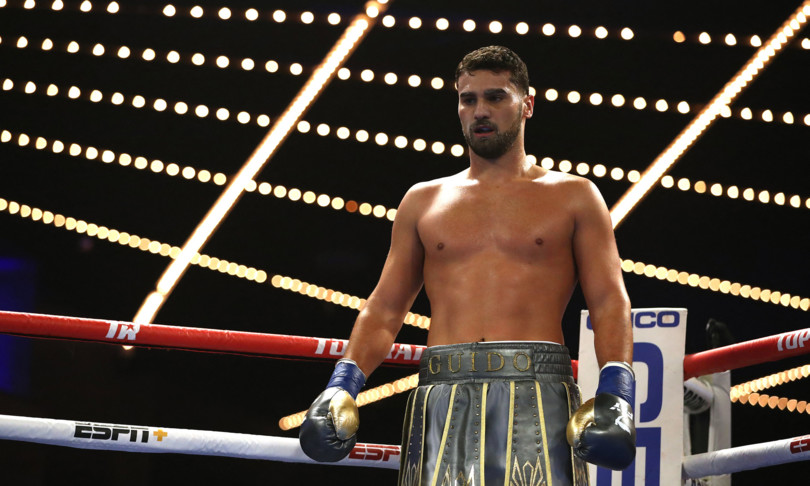 AGI – He returns eight months after the knockout with the desire to “break the world” and he will do so by climbing tomorrow in the ring of the Virgin Hotel in Las Vegas with a new soundtrack: “Shut up and good” by Maneskin. “Because they are Roman like me and because I wanted an Italian rock trackor “, confesses Guido Vianello, 27, boxer of the top, expected from the challenge with an American, Dante Stone, 26, five matches won and one lost by knockout.

A lot has changed since a near-unknown opponent, Kingsley Ibeh, ended the Italian’s seven-game streak last year. “I had a lot of confusion in my head – Vianello told AGI – a big wound in my left eyebrow. And when I went to the corner they spoke to me in English and I lost the nuances. In the ring I heard screams ‘jab jab’ and I intended to attack with the left and move on, but so I ended up in my opponent’s area. I needed a direct line, a coach who was calm, not agitated“Everything has changed since then.

The coach is Italian, Simone D’Alessandri, the same who had followed him for ten years among amateurs. Italian all the staff, from the masseur to the ‘cutman’, the wound manager. Six months in Italy to regenerate and review everything, training, technique, diet, then London, and a gym in King’s Cross, where Vianello did a hard job, made up of sparring and intense training.

“I have met many Italians – he explains – I have found serenity, company, desire to joke”. On June 4th he flew to Las Vegas to settle in for the match: he went to see Teofimo Lopez, world champion of the lightweight, who beat Vasyl Lomachenko; he trained with the WBC title holder of the top Tyson Fury, he got the details right.

“All boxing of the highest level,” adds Vianello. This time the Italian boxer will not make the mistake of underestimating the opponent. “No – he confirms – I don’t want to break anything or anyone, but do only what is necessary to win”.

The appointment is at the Virgin Hotel when it will be night in Italy. Compared to October, there will be the public. And a different soundtrack: “Shut up and good”. “I had enlightenment with Eurovision – he says – these Roman guys who win with a tough, tough piece, which says ‘we are crazy but different from them’. It has a great meaning for me”.

Vianello remains The Gladiator. Tomorrow will be the last match on the distance of six rounds, then the Italian will move to eight to try to close at ten rounds. Objective: the twelve and the first international titles, perhaps in Rome. “The great Bob Arum, my promoter – explains Vianello – always tells me: I have to take you to Italy”. That moment will come, but now we need to start from new certainties. And those will have to arrive tomorrow, to say “shut up and good” again, Vianello is back.