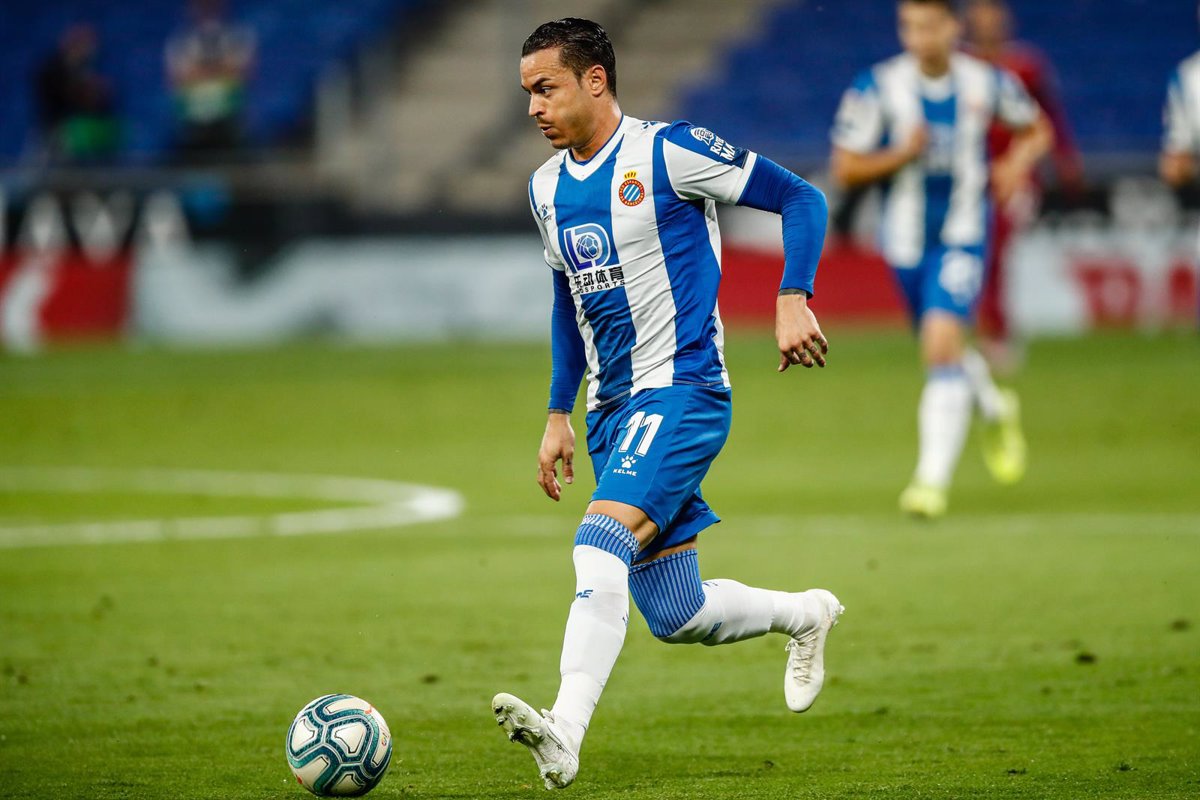 RCD Espanyol striker Raúl de Tomás entered this Saturday in Luis Enrique Martínez’s call for the Spanish team’s matches against Greece and Sweden, replacing an Ansu Fati who was injured this Saturday against RC Celta.

The FC Barcelona forward suffered a hamstring injury in the left thigh in Balaídos and his withdrawal from the national team was soon made official. Luis Enrique called ‘RDT’, who will join the rally this Monday in the Ciudad del Fútbol of Las Rozas (Madrid).

On the other hand, the official media of the selection reported that the coaching staff will wait to know the evolution of Barça Eric García, also injured in the Barça game against Celta, to decide this Sunday if he needs another substitute.

Spain, second classified in Group B two points behind Sweden, depends on itself to achieve the direct ticket to the World Cup in Qatar and for this it needs to beat Greece in Athens on Thursday 11 and Sweden in La Cartuja in Seville on Sunday 14.