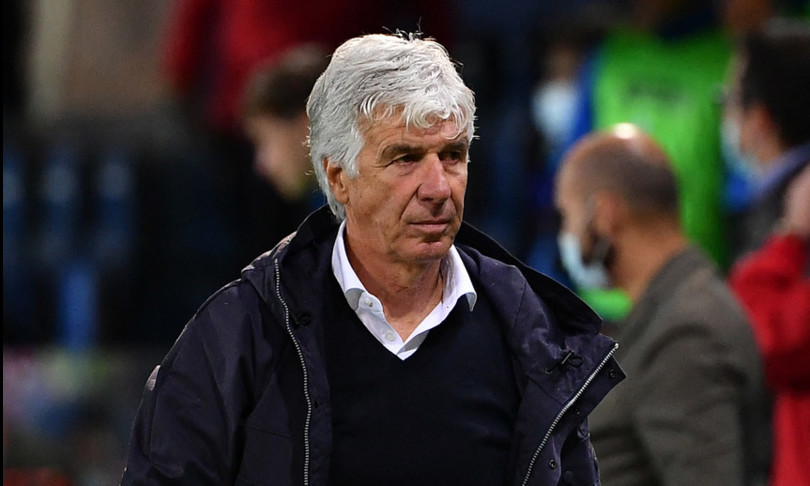 – Atalanta takes Cagliari 2-1 and takes it a success that is temporarily worth fourth place lonely in the standings. Roma detached, committed on Sunday in Venice, and for now Inter too, who will be on stage in the derby against Milan. Yet another defeat for the Sardinians, increasingly last in the standings.

Ready go e the people of Bergamo unlock it immediately, after just six turns of hands, thanks to Pasalic’s tap-in on Zappacosta’s low cross. At 25 ‘Zapata has the chance to double but lets himself be blocked by Cragno, so Cagliari is saved and a couple of minutes later finds a draw. The usual protagonist is Joao Pedro, who runs away on Godin’s launch and with a deviation from Demiral beats Musso for the 1-1. The Goddess is not there and close to the interval goes on with Zapata, who checks on Koopmeiners’ assist, turns and left-handed leaves no chance for the rossoblù goalkeeper.

At the beginning of recovery i Sardinians touch the new tie with Bellanova, who shoots high from an excellent position after just 17 seconds, then at 56 ‘a penalty kick is whistled against Atalanta for an alleged foul by Carboni on Pasalic, but after the on field review the referee retraces his steps (leaving many doubts). In the final, Cagliari tries with pride, but the Nerazzurri still touch the goal with Ilicic and Pasalic, rejected by a careful Cragno. Before the triple whistle also Zappacosta has a chance, neutralized for a corner by a deviation.