Shevchenko is the new coach of Genoa 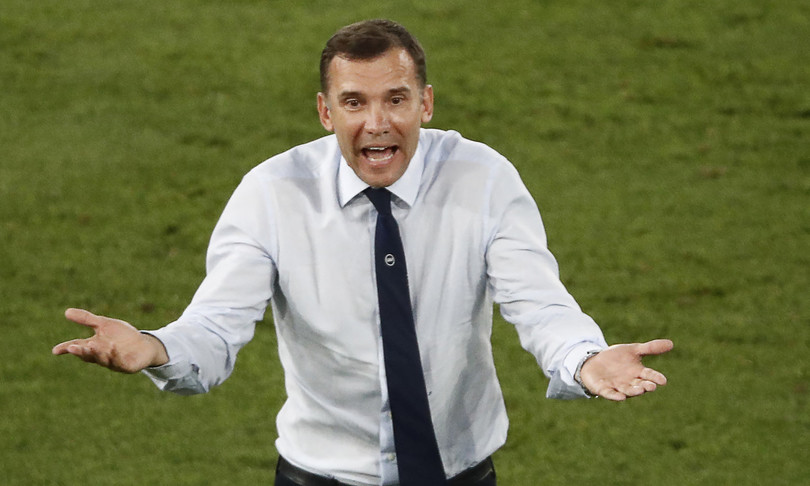 “Andriy Shevchenko is the new Genoa coach. Welcome, mister!”. So the rossoblu club announced on Twitter the arrival of the Ukrainian technician after Ballardini’s exoneration.

“Genoa CFC – says the club on its website – announces that Andriy Shevchenko has reached an agreement with 777 Partners and will lead the Grifone until June 30, 2024. As a footballer, Shevchenko has won, among other things, the football Gold in 2004 and the Champions League in 2003. In his coaching career led the Ukrainian national team from July 2016 until the historic placement in the top eight teams in Europe at Euro2020. Genoa CFC and 777 Partners warmly welcome Mr. Shevchenko and wish him a fruitful job at the helm of the oldest club in Italy “.