England cower in a derby in the rain 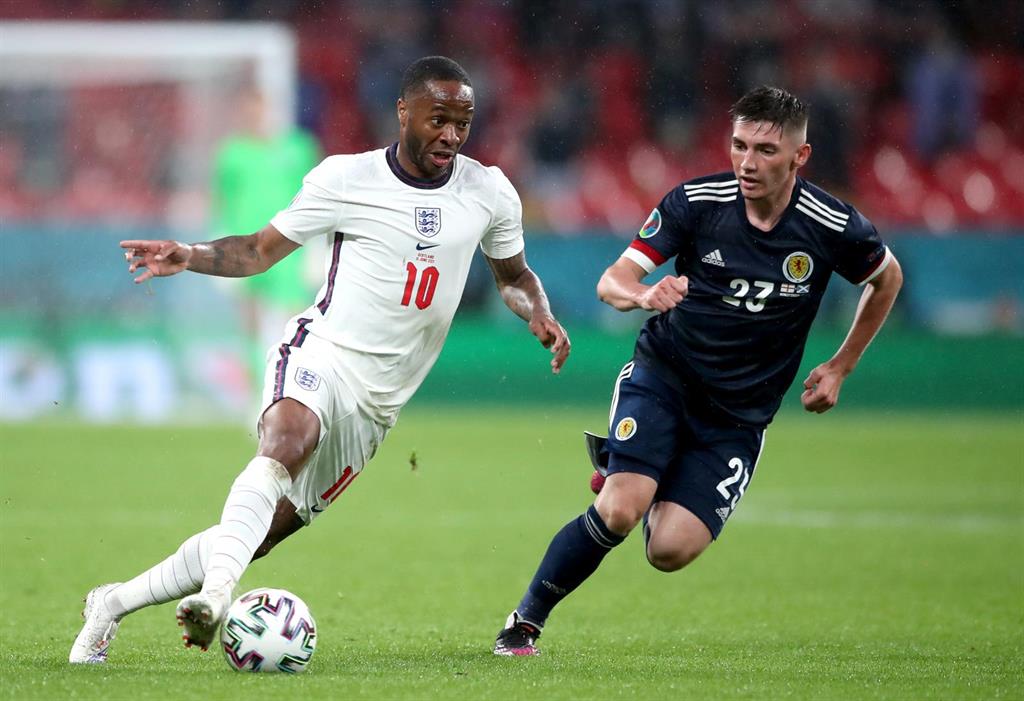 England cower in a derby in the rain

The England team did not go beyond the draw (0-0) against Scotland on the second day of the group stage of the Eurocup, and delayed their qualification for the round of 16 after the British derby played this Friday at Wembley Stadium.

Gareth Southgate’s team has reduced the illusion generated after the debut after their triumph against Croatia. However, this Friday, the ‘pros’ have deflated the balloon after a second half in which they showed little ambition and accepted the draw, aware of the calendar and the rest of the results.

John Stones warned the first with an imposing head that ended up kissing the stick. The shot at the exit of a corner minimized a Scotland that came out self-conscious and was slow to take over the leather. In fact, until minute 44 he did not enjoy his first chance clearly. It was Che Adams with a shot that did not come to fruition who signed the first ‘visiting’ attempt.

Steve Clarke’s pupils finished the first half with a good taste in their mouths and went further in the second half despite the fact that James was the one who had the best chance with a shot that skimmed the crossbar. Scotland also replied with a shot from Dykes that James himself had to take out under the sticks.

Shaw tried again with an outside shot that was neither a launch, nor a cross for his teammates, after an exquisite wall with Mount. Southgate traded Foden and Kane and appeared to settle for a point that allows him not to depend on anyone to sentence the ticket to the eighth.

Adams made the last attempt to ten for the end but nothing and nobody changed the 0-0 that leaves England with 4 points, the same as the Czech Republic, which leads from group D, while Scotland and Croatia, both with one point They will face each other on the last day with the obligation to win if they want to stay alive.