Ricky Rubio exhibits at the Garden with a scoring record 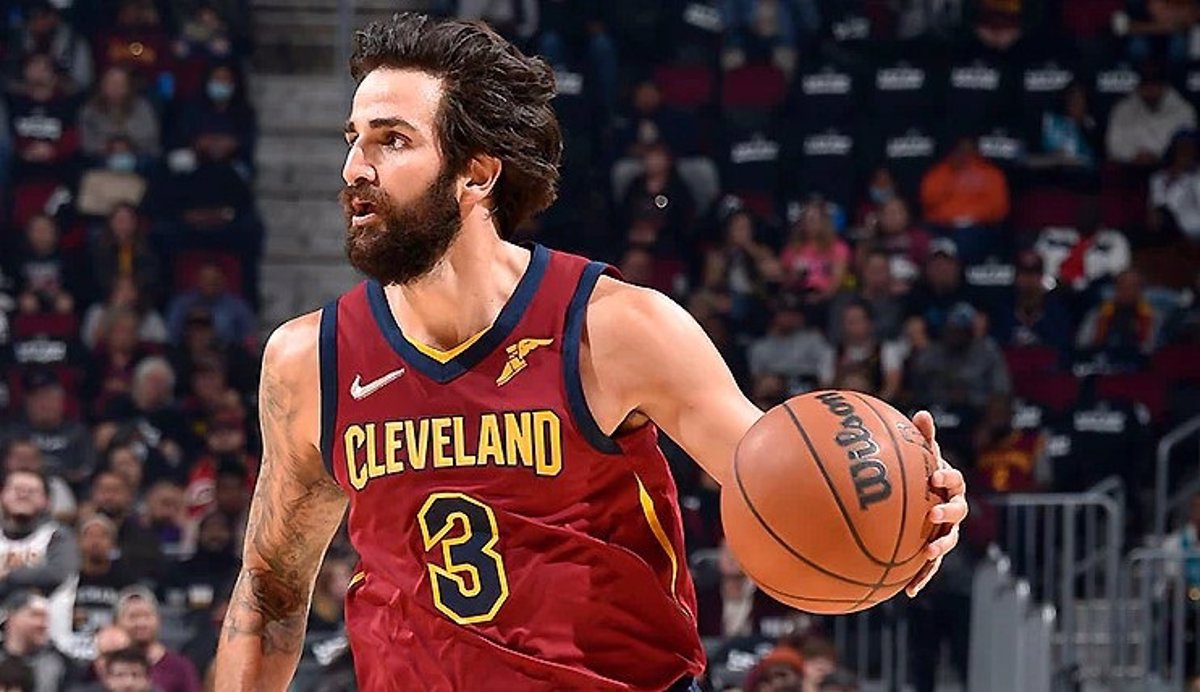 The Spanish base Ricky Rubio lived this Sunday what could surely be his best game in the NBA in the clear victory by 109-126 of the Cleveland Cavaliers against the New York Knicks, where he was exhibited in the scoring facet with 37 points, while he also stood out Serge Ibaka’s return with the Los Angeles Clippers after more than five months of absence due to injury.

The Catalan game director demonstrated his leadership skills and led the ‘Cavs’ to their fourth consecutive win, a streak that confirms their good start to the season and places them in sixth position in the Eastern Conference with a balance of 7- Four.

The one of El Masnou had in the 34 points obtained with Utah Jazz against San Antonio Spurs his record of annotation in the American league, but he was able to surpass it with a stellar performance and in a renowned stage like Madison Square Garden, where he showed a great aim from the line of three.

Rubio assumed more offensive responsibility due to the injury of Collin Sexton, who could only play 12 minutes, and did not disappoint. The Spanish point guard, in more than 31 minutes, signed a sensational 8/9 in shooting of three and 5/10 in shots of two, but he also did not forget his best virtue of all time, that of directing, with 10 assists to complete. a great ‘double-double’ in a game decided in favor of Cleveland after a great third quarter (18-33).

On Sunday night the Spanish-Congolese center Serge Ibaka, who had not played since the end of May due to back problems that forced him to undergo surgery, also returned to the courts.

The Los Angeles Clippers player enjoyed his first eight minutes of the season in a 120-106 win over the Charlotte Hornets, in which he was scoreless, with a rebound, a block and an assist under his belt.

Finally, the day was completed with the participation of Usman Garuba, who had more than four minutes in the loss of the Houston Rockets against the Golden State Warriors by 120-107. The power forward of Azuqueca de Henares was able to score a triple and grab two rebounds.