Mancini warms up Italy’s engines for the match against Switzerland: “We’ll do better than the first leg” 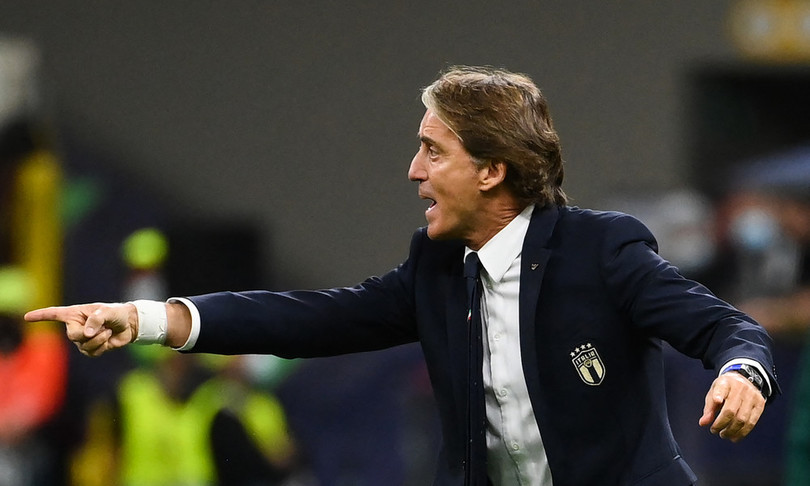 – After the 12th matchday of Serie A closed with the spectacular derby between Milan and Inter, now it’s time for the Nationals again. The week began with the first day of work in Coverciano for the selection of Roberto Mancini, in view of the very important match on Friday against Switzerland, essential for qualifying for the Qatar 2022 World Cup.

With a victory, the Azzurri would snatch the pass as first in the group, while in the event of a defeat they would leave the scepter to the Swiss. With a draw, on the other hand, everything would be decided at a distance in the last matches on Monday 15 November: Italy will play in Belfast against Northern Ireland, while Switzerland will receive Bulgaria.

Meanwhile, the Azzurri coach Mancini spoke at the press conference about the situation of the squad: “We have some physical problems with someone. Zaniolo and Pellegrini are not well, they are going home today – says the coach -. We evaluate Barella, it does not seem to be anything to worry about but we will see in these days. The others should be okay. The race will be very important, but we must remain calm “.

“Usually with Switzerland they are always difficult matches and Friday’s will be too – explains Mancini -. If we play as in the first leg we can get an excellent result, but I believe we will do even better. It will be an important match, so you can’t prepare with tension. “

Here are the 28 Azzurri called up for the qualifying matches at #Worldwide against Switzerland and Northern Ireland !!!#WCQ https://t.co/IENbZYqfdX

The coach then devotes a thought to the ‘new entry’ Pobega: “He deserves it and has done the whole process of the various Under doing very well. It has excellent qualities, it is here because it has been coming for some time in which it proves that it deserves it. Frattesi also did well in the previous Under 21 and is doing well now, there are many young people who just need to play. Pessina? We didn’t call him because he wasn’t ready, now we’re evaluating him too“.

Finally, a final consideration on the returns of Immobile and Belotti: “We are happy to find them both again, they were two players who missed during the Nations League. Ciro is the most prolific striker of the last 5-6-7 years, if he plays. he will do very well, we play at the Olimpico and we are happy to find both. With Switzerland it will be a football match: beyond the importance, I believe that you need to have peace of mind, not pressure. “

“What we have done gives us awareness – concludes the coach -. If we play well and as we know, even with difficulty, we can play a great match”.