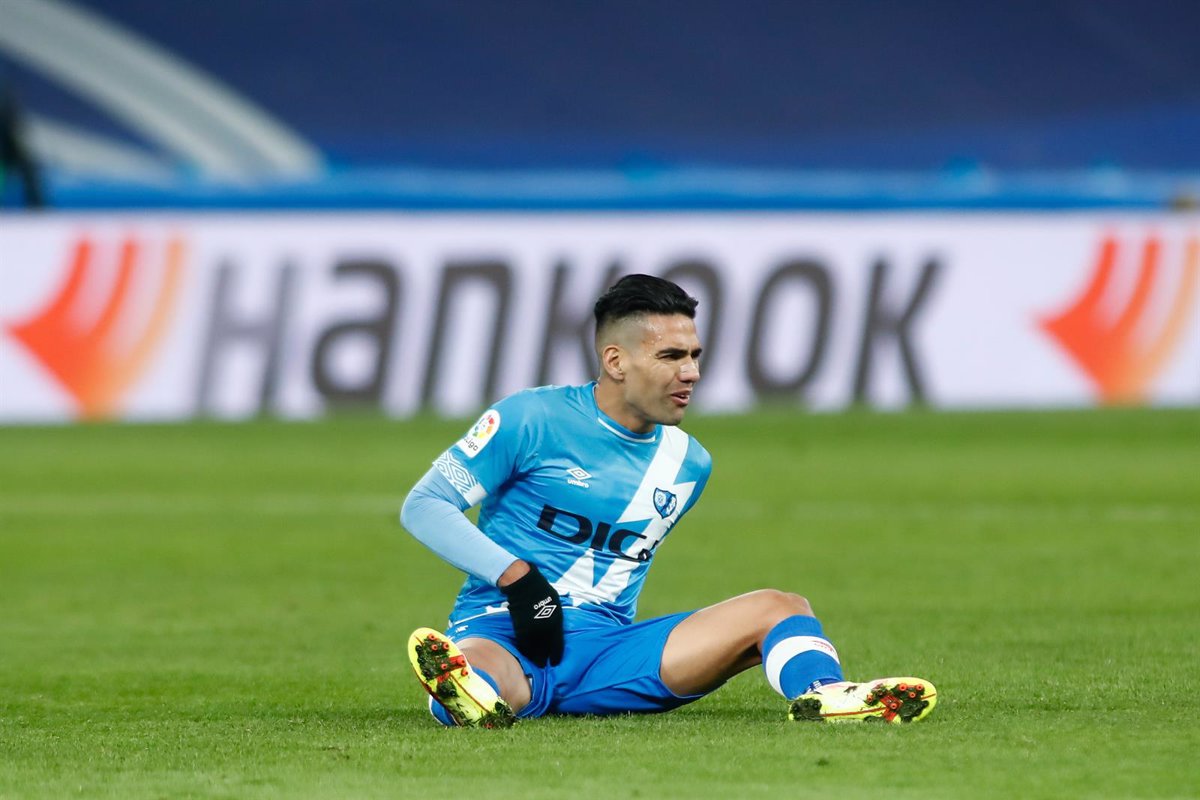 Rayo Vallecano’s Colombian striker, Radamel Falcao, will not be able to play until December due to the muscle injury that occurred last Saturday during the game against Real Madrid.

As confirmed on Monday by the franjirrojo team, the ‘Tigre’, who was injured when he had only been on the field for twelve minutes, “suffers a tear in the adductor magnus of the right thigh”, an injury whose “initial estimated time of absence is three to four weeks “.

In this way, Andoni Iraola loses a key player in the attack of his team since the international ‘coffee’ had five goals in eight games. In addition, Colombia will also not be able to count on the 35-year-old veteran footballer for the important duels against Brazil and Paraguay in the South American Qualifiers for the World Cup in Qatar next year.