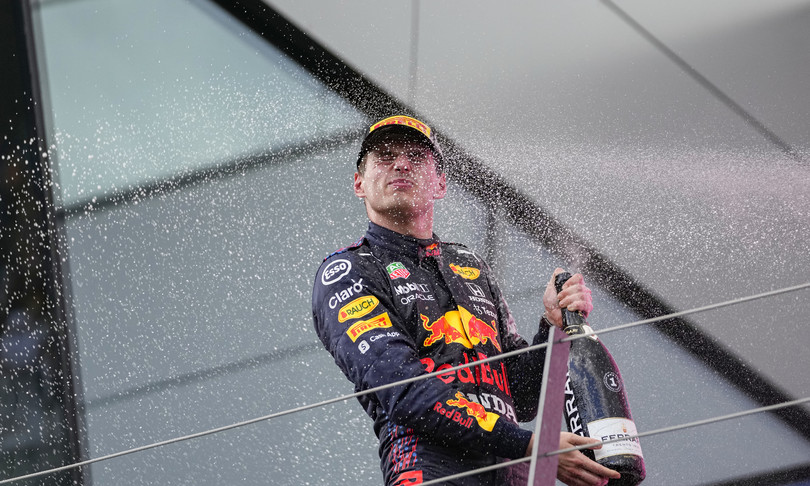 – Max Verstappen, on Red Bull, wins the Mexican Grand Prix, round 18 out of 22 this season in F1, and increases his lead in the world championship over the British Lewis Hamilton (Mercedes), who finished second.