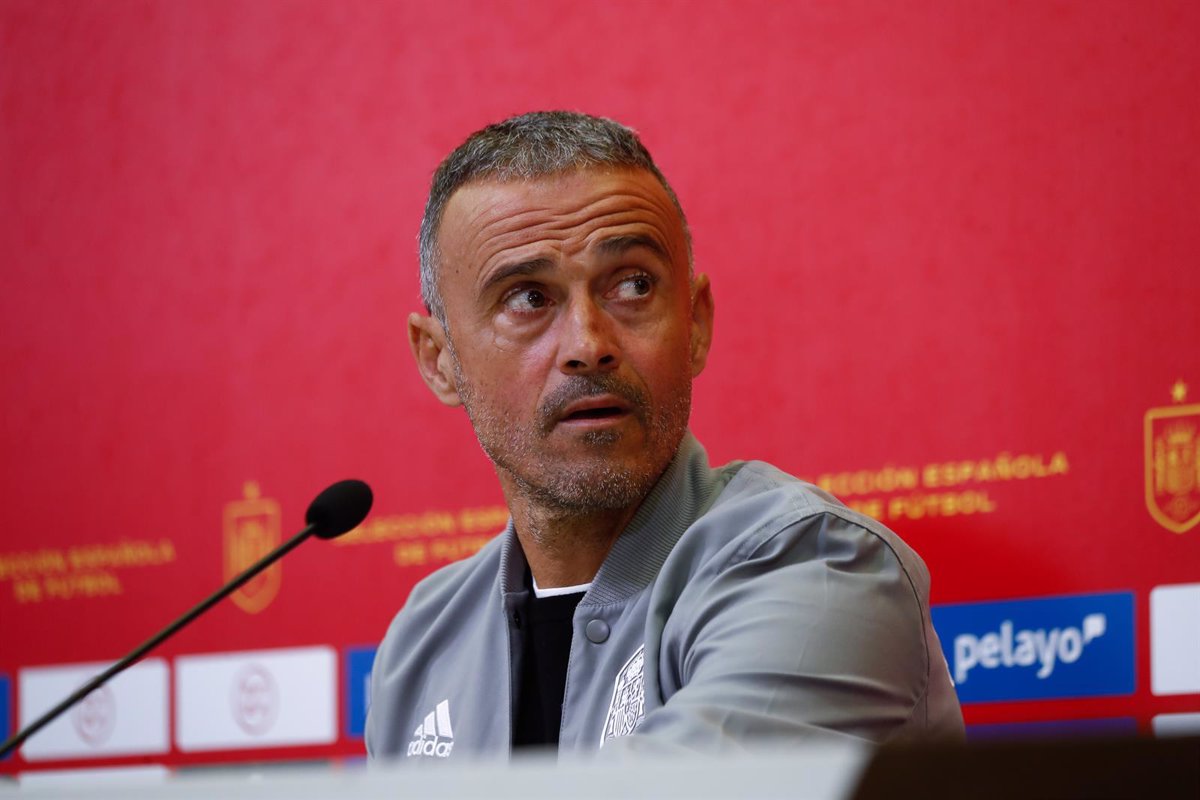 The Spanish coach, Luis Enrique Martínez, has assured that what he experienced in Euro 2020 and the football and human quality of his players invite “to be optimistic and to think about higher levels”, and has recalled the “very positive” atmosphere that was breathed on the date, where he thinks they deserved “more.”

“It seems like 18 years have passed. In professional sports, the present acquires notoriety, but this shows what we had to go through as a national team, all the unpleasant personal experiences. In the documentary I see the strength of this group of players: those who there are, those who are not and those who will be in the near future, which invite us to be optimistic and think about higher levels. Hopefully we can see the national team at the level we want or higher, “he declared after the projection of ‘La Fuerza del group ‘, the documentary inside of the national team at Euro 2020.

In this sense, the Asturian technician affirmed that the Prime Video documentary “reflects very well the feeling” they had “from within.” “The results, unfairly, were not those that adapted to the merits that we had done. The atmosphere that was breathed was so positive … I had not seen any better selection. What the selection achieved, in terms of merit, should have been more. We continue to have a selection with those premises, “he said.

BUSQUETS: “THE WORST THING WAS FEELING GUILTY FOR WHAT COULD HAPPEN”

For his part, the captain of ‘la Roja’, Sergio Busquets, recalled his departure from the group after his positive for coronavirus and his return after overcoming the disease. “I had been the first and they could be more, Diego’s false positive passed -Llorente-. The worst thing was feeling guilty for what could happen and for what was at stake. The days passed and everything calmed down, Diego returned. I liked being able to return despite the uncertainty, “he said.

The FC Barcelona midfielder also confessed that this summer has been one of the best groups he has shared a dressing room with. “I am lucky to have played many final phases and have won. I did not live that experience in any final phase. It was different and it showed,” he explained.

His Barça teammate Jordi Alba agreed with his idea. “When the ‘Busi’ thing happened, I had a bad time, a great friendship unites us. I was afraid that it could touch anyone. The most important thing is the union of the group, and the coach has done a great job in that regard. . I do not remember a dressing room like that, with so much humanity; It did not matter who played, we were all going in the same direction, “he said.

“The union of the group made us one step away from the final. When we left I was very proud. The people, even without having won, recognized our work,” he concluded.