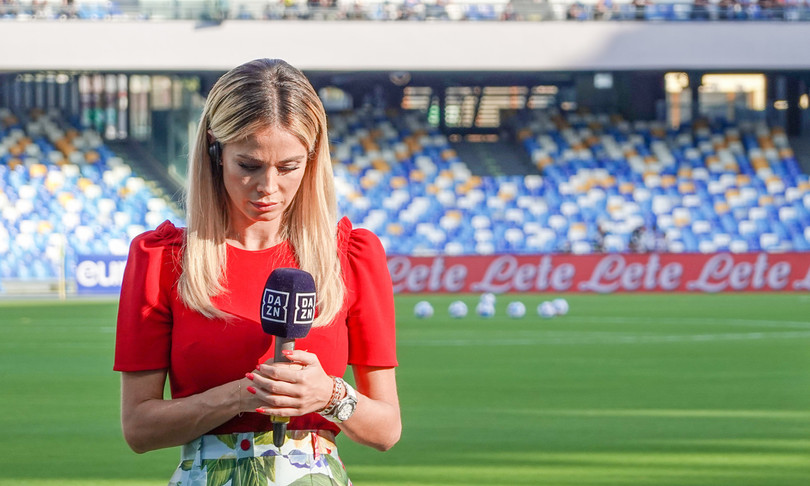 Stop the possibility of seeing Dazn broadcasts on two devices at the same time, unless these are connected to the same landline (Ip), i.e. essentially they are not in the same house.

According to the , this would be Dazn’s orientation soon it should send the official communication to subscribers. A decision born from the observation that since September more than 20% of sharing was done fraudulently, with devices connected at the same time even from different regions.

Not to mention the proliferation of sites that facilitate subscription sharing. No more multivision of Serie A matches, therefore, with the important exception of the domestic vision, which remains to safeguard the family use of the season ticket.

Codacons – having heard the news of Dazn’s intention to block “multipurpose” subscriptions – has decided to submit a complaint to the Communications and Competition Authorities “in order to ascertain the correctness of the company’s actions”.

“If the decision to unilaterally change the contractual conditions and block access to content from two devices at the same time is confirmed – explains the consumer association – there could be damage to those users who have activated subscriptions on the basis of conditions on which now Dazn backs off. While on the one hand the need to fight piracy is understandable, on the other it is undeniable that changing the rules of the game after users have accepted the conditions proposed by the company and signed the subscriptions could constitute a violation of civil law and the Consumer Code, with a consequent infringement of consumers’ rights “.

Codacons urges Agcom and Antitrust to open an investigation into the case and, should Dazn’s decision be confirmed, to ascertain the correctness of the company’s actions “sanctioning any violation of the provisions on contracts”.

“Dazn clear up immediately I know this indiscretion is true or false“says Massimiliano Dona, president of the National Consumers Union. Right now on the Dazn website, on the home page, the following notice is displayed to illustrate their offer:” Great sport on your supported devices: smart TVs, smartphones, tablet, mobile. You can connect up to 6 devices and watch on two at the same time. ”