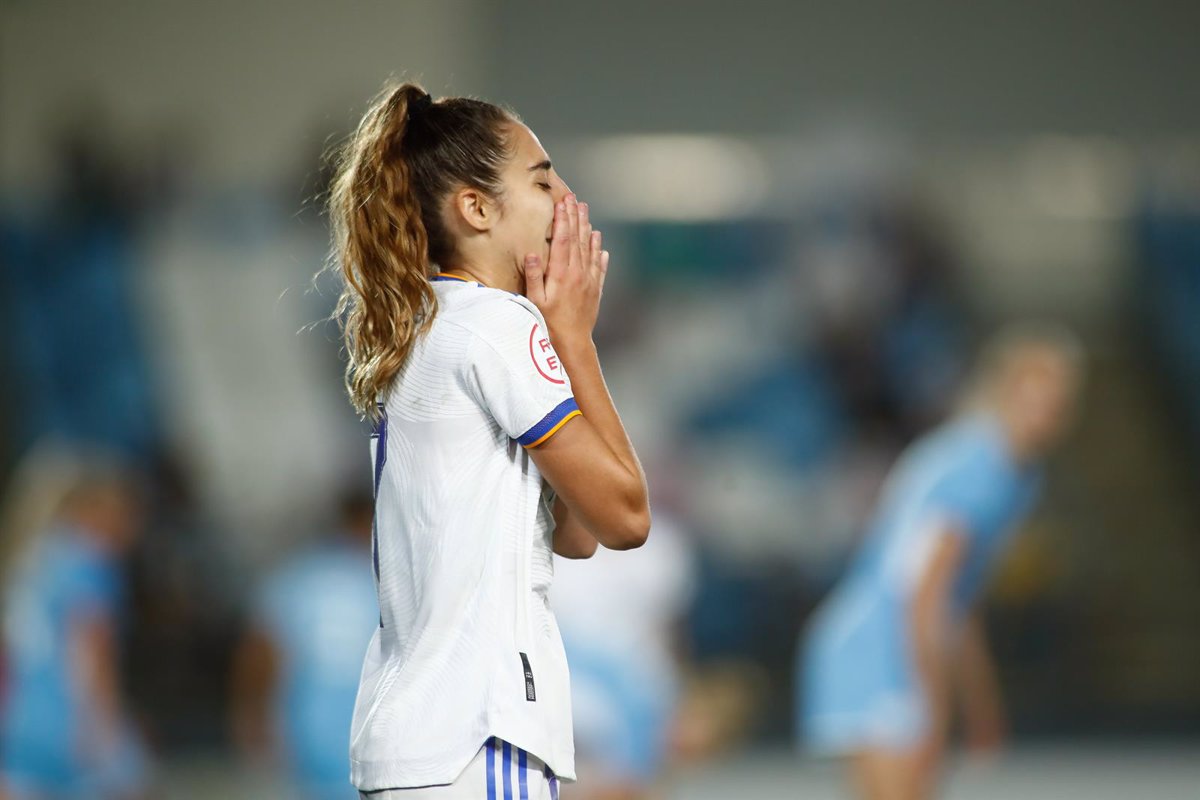 Real Madrid suffered a tough defeat on Tuesday in the women’s ‘Champions League’ against Paris Saint-Germain (4-0), the first of the seasons in the top continental competition, after a match that was always dominated by the French, held this Tuesday at the Jean-Bouin Stadium in the French capital.

In the first five minutes, the French team had already generated two clear occasions in what was a declaration of intent. Dudek had the clearest shot with a header that crashed off the crossbar and ended up bouncing over the goal line. On the next play, PSG took the lead.

Katoto had no problems dribbling the white goalkeeper and defined with great quality before reaching the first quarter of an hour of the match. The goal reassured the locals, who played even more dominance without David Aznar’s players managing to leave their field. PSG’s dominance was overwhelming.

Five minutes before the break, it was 2-0 after Dabritz pulled out of a succession of errors inside the small area. The PSG player only had to put the tip to beat Meline Gerard after Maite Oroz finished off in a strange way.

In the second half came the sentence of the French with another two targets in Katoto’s boots, who completed her double and a great performance, and Rocío Gálvez’s own goal.

Real Madrid stretched with the scoreboard against, with nothing to lose, and being aware that its future in the ‘Champions’ -in the year of its debut- is that second place in the group that would also give it a pass to the play off. To date, it is the first loss in three days and White will continue to be fully involved in the fight.

The Danish Caroline Moller was the one who had the most relevant opportunity for Real Madrid, ten minutes to go, thanks to a cross shot that went wide. Next week, in Valdebebas, David Aznar’s players will have the option of removing their thorn in front of their audience.