Phoenix Suns for sale: Dario Šarić’s club is worth 1.8 billion. $ 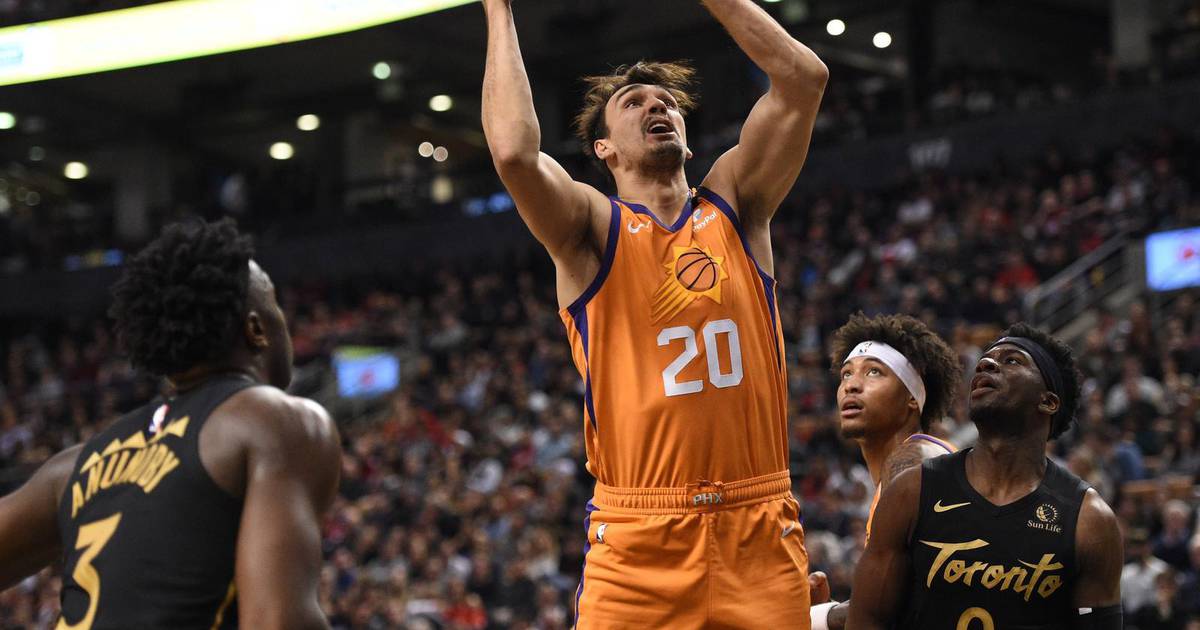 American professional NBA basketball team Phoenix Suns whose member is also the Croatian player Dario Šarić, and which played in the grand final of the playoffs last year and had the best win-loss ratio this year, will change owners.

The current owner of the Suns and WNBA team Phoenix Mercury, Robert Sarver, said he is looking for buyers after the league suspended him for a year and fined him $10 million for racist comments, inappropriate language and “sexist behavior” towards female employees.

“The words I deeply regret overshadowed two decades of building organizations that have strengthened the entire Phoenix area. As a believer, I believe in the path of forgiveness, but in the current unforgiving climate it has become painfully clear to me that this is not possible. Whatever good I have done or would do remain in the shadows of what I have said in the past. So I have begun the process of looking for buyers for both the Suns and Mercury,” Sarver announced.

One thought on “Phoenix Suns for sale: Dario Šarić’s club is worth 1.8 billion. $”