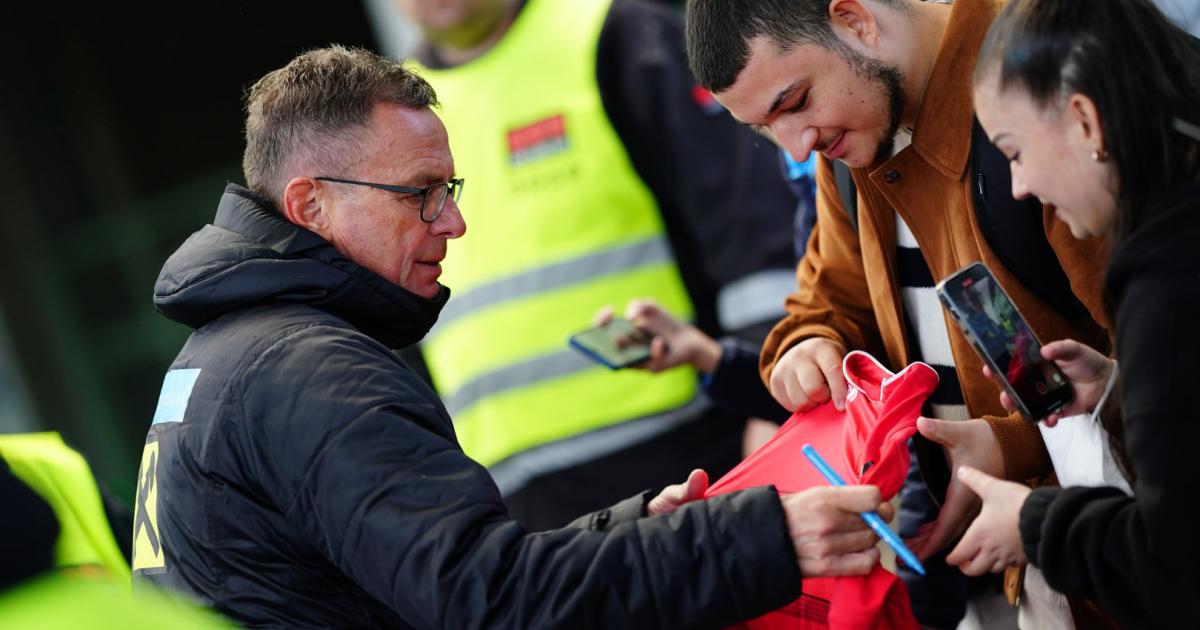 Austria’s team manager is training and testing in November at the same place where his predecessor had good experiences.

While the best nations get in the mood for and prepare for the World Cup in Qatar (from November 20th), Austria uses the spectator role for a training camp in southern Spain and two international matches stipulated by FIFA because of the central marketing.

In mid-November, team boss Ralf Rangnick is going to Marbella with his chosen ones and will be staying at the La Quinta Golf Resort. Ironically, where 2017 predecessor Franco Foda took his first steps as team boss. Foda was still the coach of Sturm Graz at the time, but was released by the club for the ÖFB training camp. The week then ended with his team boss debut against Uruguay in Vienna.

Austria will train in southern Spain from November 14th, on November 16th they will test in nearby Málaga for the first time in ÖFB history against the small state of Andorra.

Gibraltar, geographically practically around the corner, was also a consideration, as Bernhard Neuhold, managing director of the ÖFB-Wirtschaftsbetriebe, admits, “however, for political reasons they are not allowed to play on Spanish soil”.

Rangnick wanted a test against an easier opponent during the training camp, the cracker on the day of the World Cup in Vienna against Italy, also in the spectator role at the finals, came about for the ÖFB at short notice. The reunion after the EM round of 16 in 2021 is of course gratefully accepted. Neuhold: “The Italians contacted us and expressed their wish because their plans had changed.” Negotiations lasted ten days before both sides came to an agreement on Monday.

Team boss Rangnick would like to compete with the best anyway. Staying in League A of the Nations League would be fine with him, especially since the ÖFB would then have home games against big nations again in two years. “If we want to stay in this league, we have to compete with strong nations that are well ahead of us in the rankings,” said Rangnick ahead of the game against France in Paris. But the German also made it clear: “Of course, European championships and world championships are more important.”