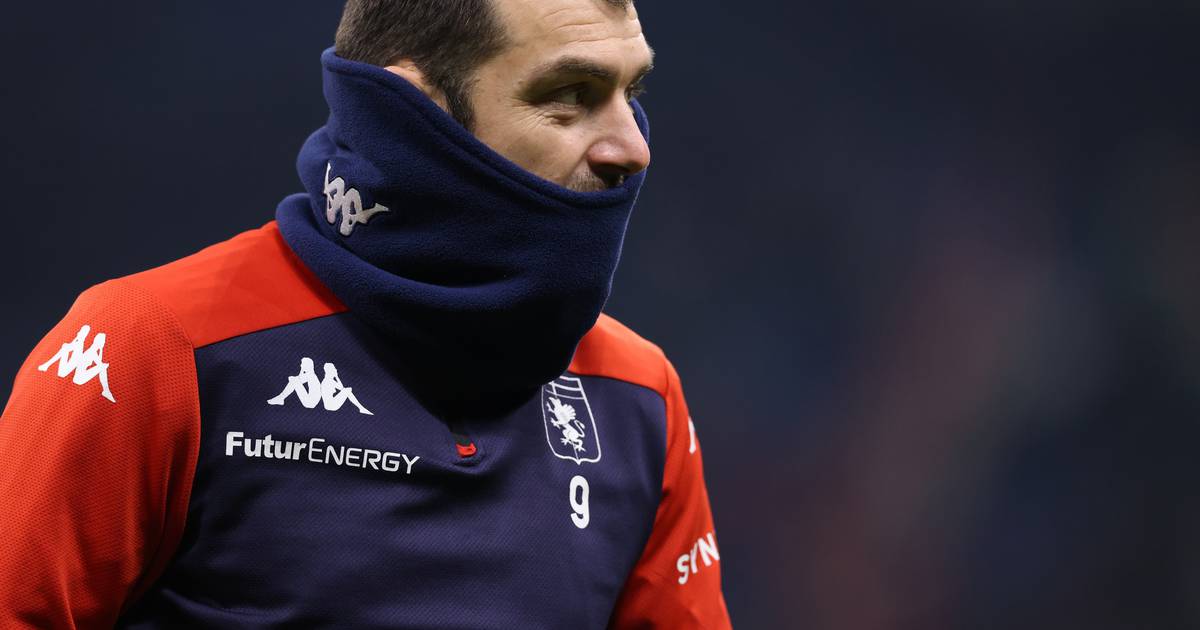 Former national team player North Macedonia Goran Pandev he announced that he ended his playing career at the age of 39, claims the newspaper Večer.

The last club of the former Macedonian national team player was Parma in the Italian Serie B.

He spent most of his club career in Italy, and was one of the key players of Inter led by Jose Mourinho, when they won the Champions League title in 2010.

– After 20 years, the time has come for me to finish. My oldest son is almost 13 years old, before I only saw him during breaks between seasons. Now I want to pay more attention to my family, but this does not mean that I will leave football, because I don’t know how to do anything else – which did not manage to find an engagement during the summer.

He started his career in Belasica, and then played for Inter, Spezia, Ancona, Lazio, Napoli, Galatasaray, Genoa and Parma. He played for the national team of North Macedonia in 122 games and scored 38 goals.

One thought on “Goran Pandev retired”