The Czech government has a tough line: They don’t want Russians for the NHL opening in Prague 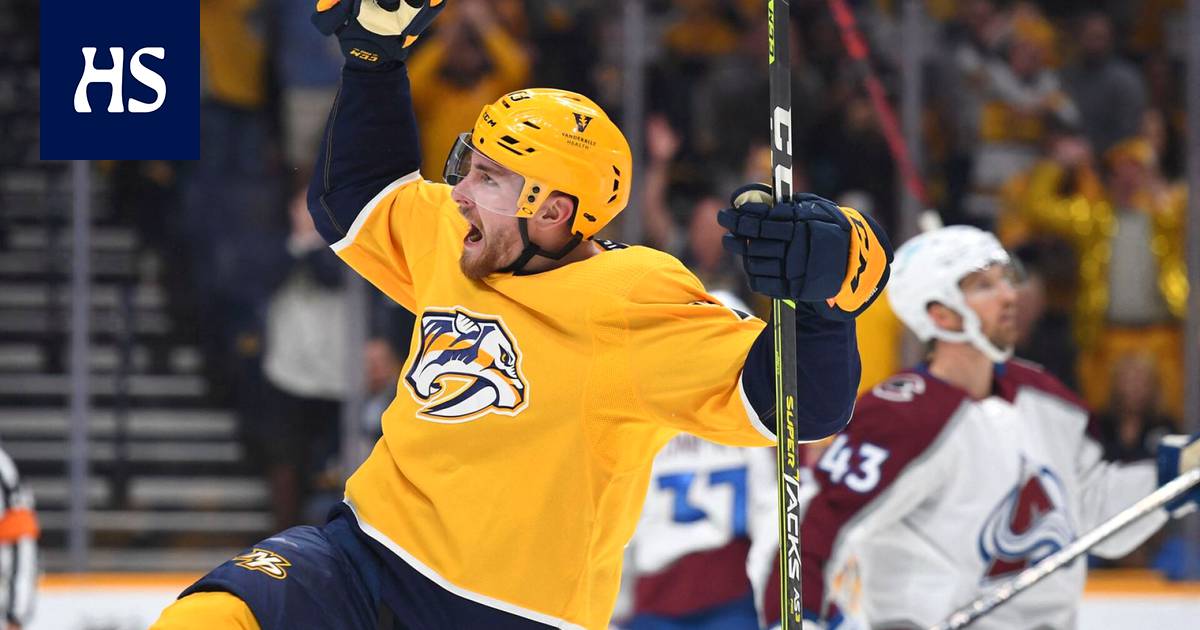 The Czech Ministry of Foreign Affairs has approached the NHL in the matter.

Czech Republic does not want Russian players in the country when the opening games of the NHL season are played in Prague in October.

The matter is told, for example news agency AP story. The Czech Ministry of Foreign Affairs has said in a press release that it has approached the NHL with a letter about the subject.

Nashville Predators and San Jose Sharks start their season in the Czech Republic. There are few Russians in their ranks. Nashville is represented by a player who scored 24 points last season Jakov Trenin and San Jose striker Yevgeny Sveshnikovwho had a 19-point season last season.

The NHL will also be played in Finland in November, when the Colorado Avalanche and Columbus Blue Jackets arrive in Tampere. For example, Colorado has a striker Valery Nitshushkinwho scored 52 points in 62 games last season.

One thought on “The Czech government has a tough line: They don’t want Russians for the NHL opening in Prague”