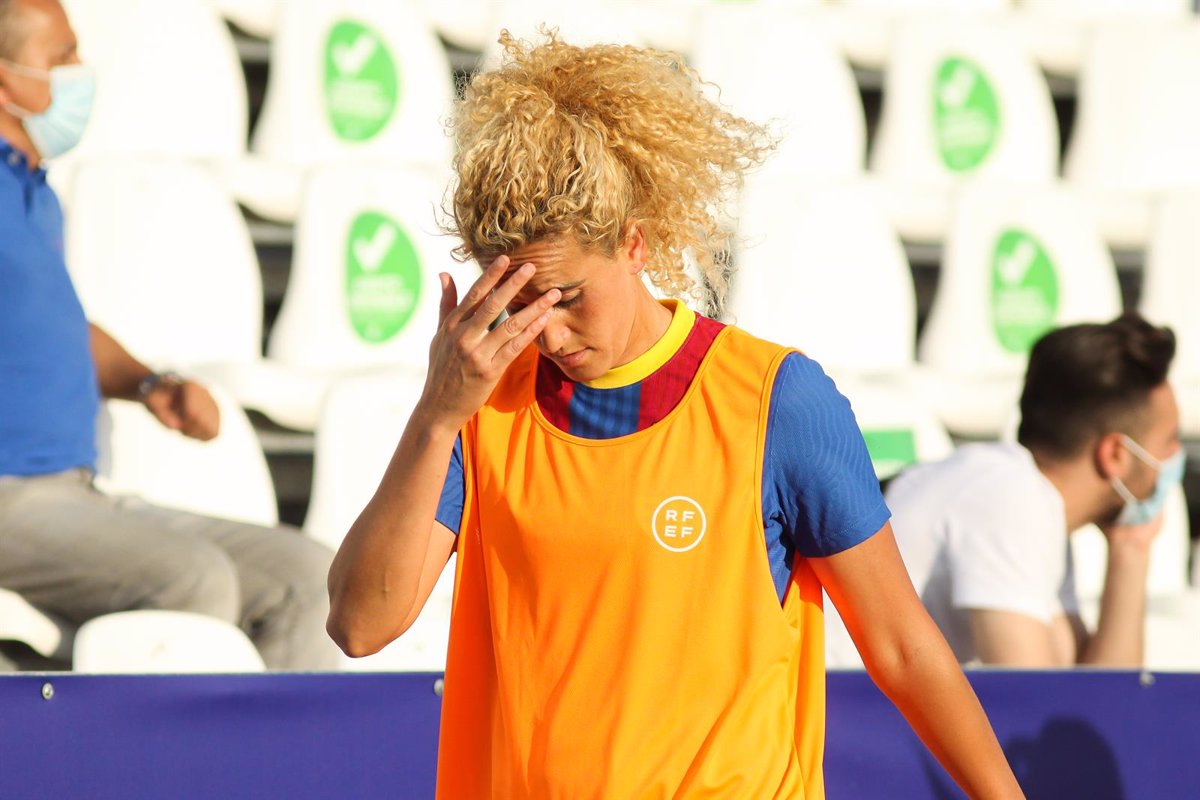 The French player of the female Paris Saint-Germain Aminata Diallo has been arrested by the police for having, allegedly, prepared the attack by some hitmen on her compatriot and partner Kheira Hamraoui, who is injured as a result of what happened.

As reported by L’Équipe, Aminata Diallo is detained until the police clarify what happened and as the alleged culprit of the attack, at the hands of hitmen, on her teammate, the former Blaugrana Hamraoui.

The Court of Versailles will decide if Aminata Diallo, who played on loan last season at Atlético de Madrid, hired the two hooded men who attacked Hamraoui on November 4 by assaulting Diallo’s car, in which both players were leaving. of a dinner in a Parisian restaurant.

“As he got out of the car, he saw two strangers wearing ski masks. One of them, armed with an iron bar, just took her out of the car and hit her on the legs several times before the two attackers fled,” reported the French newspaper.

Hamraoui has missed a French League match and a Women’s Champions League match since the event, and Diallo took his place in both PSG and the French team match, to which Hamraoui had returned. This sporting rivalry could be the basis of what happened.

The PSG, for its part, confirmed his arrest and made a “strong condemnation” of the violence committed. “The club has taken the necessary measures to guarantee the health, well-being and safety of its players and is working to clarify the facts,” he said.